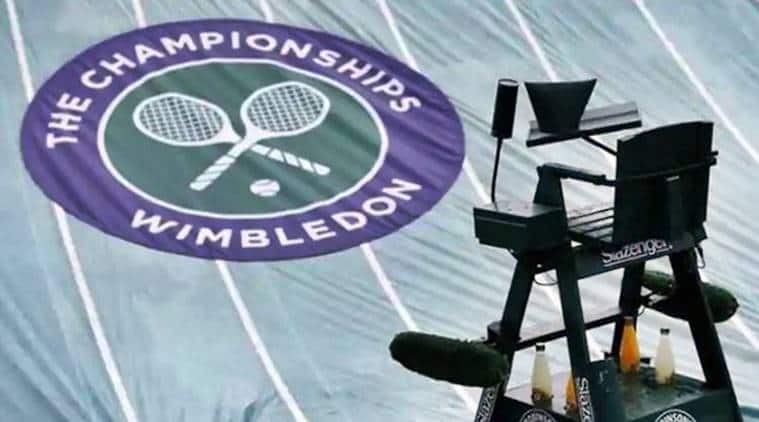 The Wimbledon Championships 2020 was cancelled on Wednesday for the first time since World War II (1945) as a result of the COVID-19 outbreak. The All England Lawn Tennis Club confirmed after an emergency meeting.

Wimbledon was scheduled to be played on the club’s grass courts on the outskirts of London from June 29 to July 12.

Instead, the next edition of the tournament will be June 28 to July 11, 2021. Following that announcement, the ATP and WTA too took a joint decision to continue the suspension of all the tours till July 13. They already had been on hold through June 7.

“It is with great regret that the AELTC has today decided that The Championships 2020 will be cancelled due to public health concerns linked to the coronavirus epidemic,” AELTC announced in a statement released.

It is with great regret that the AELTC has today decided that The Championships 2020 will be cancelled due to public health concerns linked to the coronavirus epidemic.

“Uppermost in our mind has been the health and safety of all of those who come together to make Wimbledon happen – the public in the UK and visitors from around the world, our players, guests, members, staff, volunteers, partners, contractors, and local residents – as well as our broader responsibility to society’s efforts to tackle this global challenge to our way of life.”

“Members of the public who paid for tickets in the Wimbledon Public Ballot for this year’s Championships will have their tickets refunded and will be offered the chance to purchase tickets for the same day and court for The Championships 2021,” the statement added further.

Even with the cancellation, the US Open is still scheduled to be played in New York from August 31 to September 13. “The USTA is carefully monitoring the rapidly-changing environment surrounding the COVID-19 pandemic, and is preparing for all contingencies,” a statement said.

An update on the 2020 US Open: pic.twitter.com/RWERrYUrky

Wimbledon joins the growing list of sports events called off completely in 2020 because of the outbreak. That includes the Tokyo Olympics, which have been pushed back 12 months, and the UEFA European Championships and even the French Open. The start of the French Open was postponed from late May to late September.

The decision means Novak Djokovic and Simona Halep will not get a chance to defend their Wimbledon titles from 2019.