Barcelona hasn't given up on Lionel Messi just yet. A day after the Argentine great told the club he wants to leave, Barcelona said its restructuring project still revolves around the player.

"We want to rebuild for the future together with the best player in history," Ramon Planes, the club's technical director, said Wednesday. "We are not contemplating any departure on a contractual level because we want him to stay. We have to show a huge respect for Messi because he is the best player in the world."

Planes spoke as Barcelona officially introduced striker Francisco Trinco at an event that had already been scheduled before Messi announced his desire to leave on Tuesday. "We cant make this a dispute between Leo Messi and Barcelona because neither deserves it," Planes said. 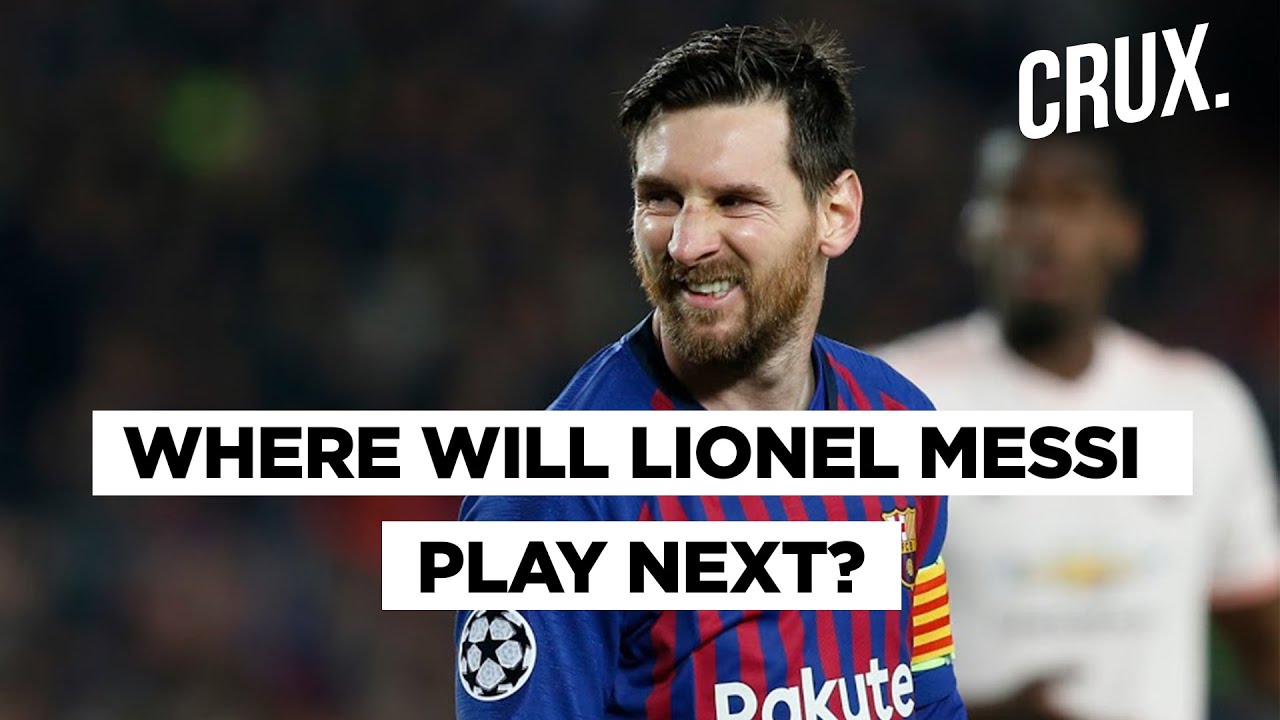 Barcelona is trying to avoid an abrupt ending to Messi's career at the club. His last match with a Barcelona jersey was the embarrassing 8-2 loss to Bayern Munich in the quarterfinals of the Champions League, one of the worst defeats in the player's career and in the club's history.

But Messi apparently has already made up his mind, and it seems only a matter of how ugly the termination will get.

Messi's first contract with the club was signed on a napkin after a lunch between his representatives and club officials nearly 20 years ago, but it was with a burofax, a certified communication method commonly used in Spain, similar to a telegram that Messi told the club he wants to leave.

There was no phone call or meeting with club officials. Just the burofax. In it, Messi invoked a clause in his contract that allowed him to leave for free after the end of the season.

But Barcelona said the clause mentioned by Messi expired on June 10, meaning that the player missed the deadline and would have to pay the clause of 700 million euros (827 million dollars) if he wants to leave before his contract ends in June 2021.

What Messi may contend is that the clause was to expire at the end of the season, which this year was moved back because of the coronavirus pandemic. The club said it replied to Messi's burofax saying it wanted him to stay and finish his career with Barcelona.

Messi has yet to speak publicly.

Mindfulness: Don't Talk About Your Business All The Time

Ruto emerges riding in a wheelbarrow, after skipping Uhuru event