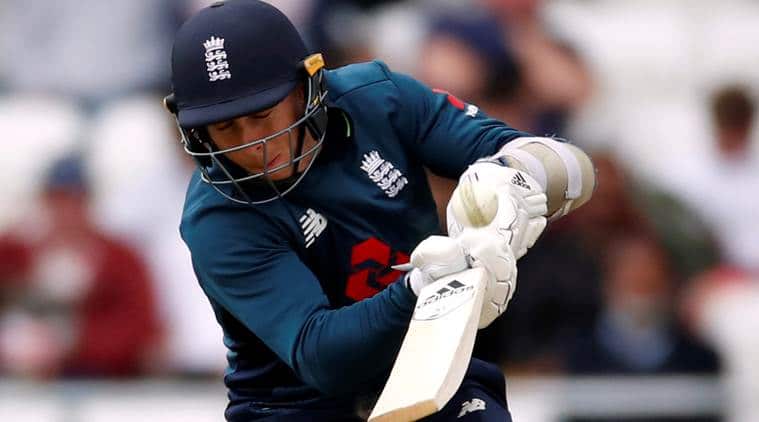 Tom Curran played a crucial cameo at the backend of England’s innings in the 5th ODI against Pakistan at Headingley, Leeds. Curran found unconventional ways to score runs for his team in the death overs as England kept losing wickets.

The 24-year-old tried to use the pace of the bowler and succeeded twice. In the last over of the innings, he premeditated a scoop shot anticipating a good length delivery but Hasan followed him and bowled a bouncer angling into the body.

Curran improvised and did not take his eyes off the ball till the very end. He was in no position to play the pull shot. He managed to connect the ball and guide it over the wicketkeeper Sarfaraz Ahmed for a boundary.

The fast bowler scored 29 runs from 15 deliveries including two fours and two sixes. He stayed unbeaten and took England to 351 for 9. Also, his innings was a big positive for England ahead of World Cup 2019 as it puts a stamp on the fact that they bat deep.