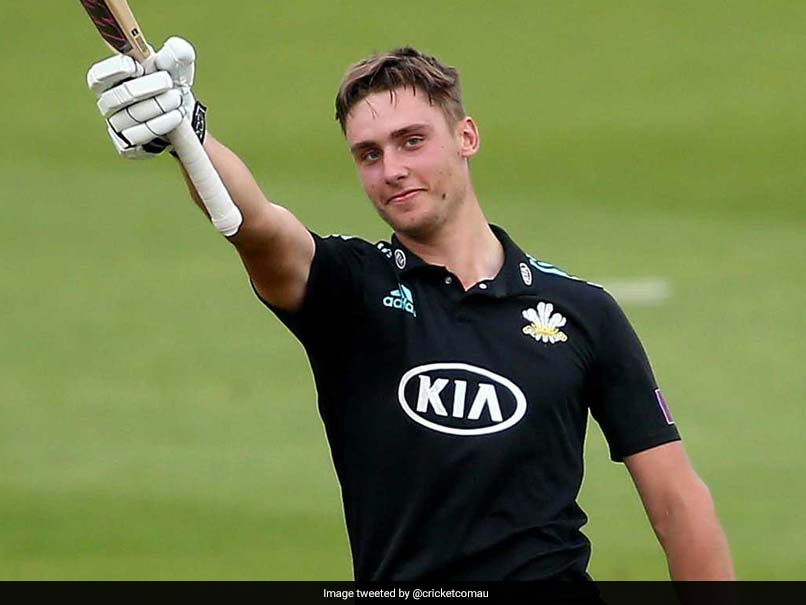 England cricketer Will Jacks was far from being a household name in his own country let alone to the rest of the world, however, the 20-year-old changed all that on Thursday in Dubai when he blasted six sixes in an over en route to his 25-ball century. Unfortunately for the English youngster, his exploits will not go down in the record books due to the match not being given official status. Jacks finished with 105 off 30 deliveries with eight fours and 11 sixes as Surrey amassed 176 for three in a T10 clash against Lancashire in Dubai.

The match was a pre-season fixture for both sides, who are gearing up for the county season, which begins next month.

Here is a clip of Will Jacks smashing the Lancashire to all parts of Dubai:

fours
sixes including six in an over@wjacks9' 100 in 25 balls against @lancscricketpic.twitter.com/HKwfv4RXfq

Had the match been given the official status, Jacks' rapid century would have eclipsed Chris Gayle's fastest-recorded professional hundred, achieved in 30 balls during the 2013 IPL.

Speaking to the ICC after his whirlwind knock, Jacks said: "From the first ball I just tried to play my shots.

"After the first few overs my intention was to try and hit every ball for six, and I think after four sixes I thought, 'I could hit six sixes here'. I'd never done it before and it was nice to do that and something I will cherish."

In reply, Lancashire managed a paltry 81 for nine as Gareth Batty starred with the ball for Surrey, taking four for 21.

Will Jacks has played eight first-class matches, scoring a total of 301 runs at an average of 30.10.

Will Jacks was part of the part of the England Lions squad that took on India A in Thiruvananthapuram.