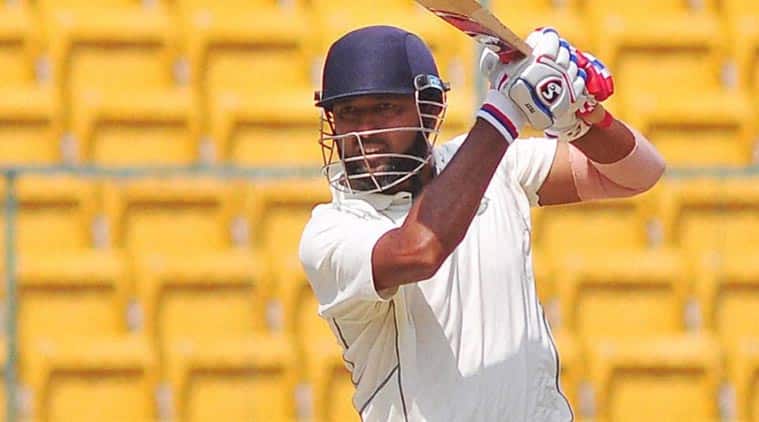 The 41-year-old from Maharashtra, who has been an important part of the title-winning Vidarbha team in the last two years, achieved the rare distinction during their Group A opener against Andhra Pradesh.

The former India opener is now just 853 runs away from completing 20,000 runs in first class cricket.

Jaffer is followed by Madhya Pradesh batsman Devendra Bundela (145 matches) and Amol Muzumdar (136 matches), who have played for Mumbai and Assam. Overall, Jaffer has played 253 first-class games, scoring 19,147 runs at an average of 51.19. He has scored 57 hundreds and 88 fifties with 314 being his highest score.

The Mumbaikar has represented India in 31 Tests between 2000 and 2008, scoring 1944 runs which included five hundreds and 11 fifties.

He also has a double hundred to his name- a highest score of 212 against West Indies in 2006 at St John’s.