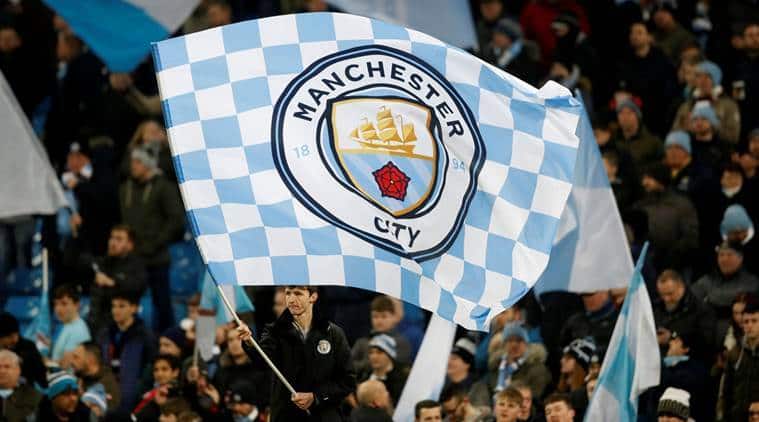 UEFA has banned Manchester City from the Champions League for the next two seasons and fined the football club 30 million Euros after allegations of the club having seriously misled European football’s governing body and broken financial fair play rules.

The club was found guilty by the UEFA’s Club Financial Control Body (CFCB) for falsely escalating their sponsorship revenues during their submissions for the FFP compliance process. An investigation has been undertaken after “leaked” emails and documents were published by a German magazine Der Spiegel in November 2018, the Guardian reported.

The severity of the ban and the scale of the fine indicates how seriously UEFA’s compliance bodies consider the club to have breached the rules and code of conduct.

Meanwhile, the club released a statement reacting to the ban and said, it was “disappointed but not surprised by the announcement. The statement further said: “The Club has always anticipated the ultimate need to seek out an independent body and process to impartially consider the comprehensive body of irrefutable evidence in support of its position.”

Anushka Sharma Reflects on Her Realisations During COVID-19 Lockdown