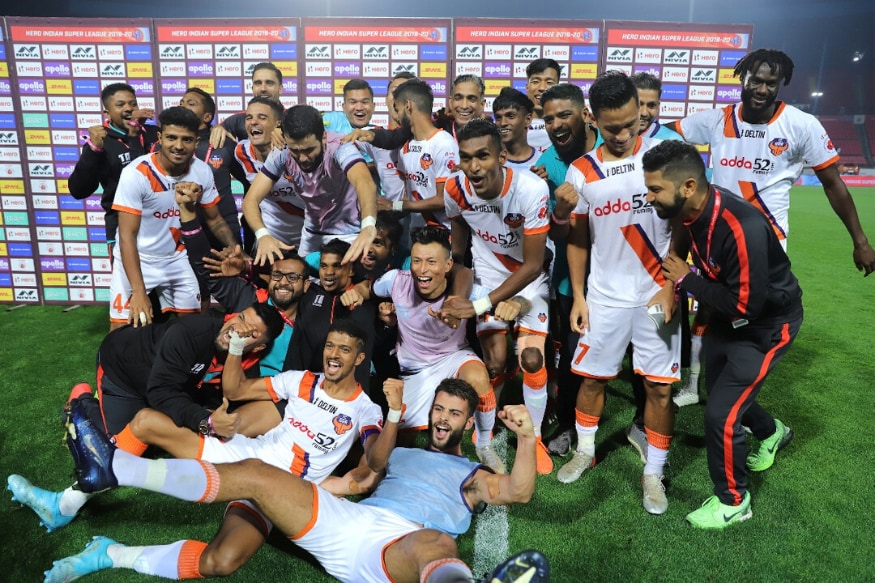 New Delhi: FC Goa interim head coach Clifford Miranda feels this is just the beginning after the Indian Super League (ISL) outfit became the first Indian club to qualify for the AFC Champions League by confirming their position at the top of the league table in the ISL season.

Goa beat Jamshedpur 5-0 on Wednesday to end the ISL league season on 39 points, putting them completely out of the reach of second-placed ATK, who are on 33 points with one match to play.

"Since its inception, the club has invested a lot in terms of finances and energy to be where it is at this moment. It's just the beginning. Credit goes to the management, fans, players and everyone associated with the club," Miranda told IANS.

Asked how they plan to approach the preparations for the AFC Champions League and the ISL next season, Miranda said: "It's too early at this moment. We are looking forward to our next objective and that is to make it to the final of the ISL.

"Of course the next objective is to win the ISL. About AFC and other preparations, it's a long way from now. The club will decide how to approach the next ISL season and the AFC Champions league."