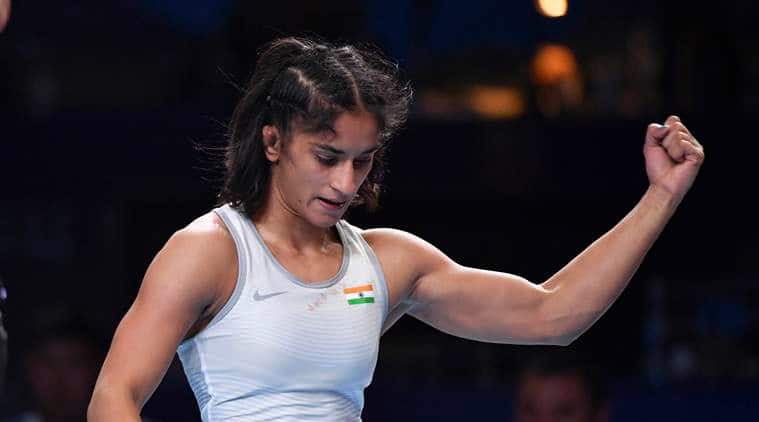 Vinesh Phogat asked who decides who shall get the prestigious awards

Indian wrestler Vinesh Phogat, who is one of India’s biggest medal hopes at the upcoming Olympics, questioned the ‘unfair’ process of selecting Padma awardees after the government announced the list a day before the 71st Republic Day.

Phogat, who was not on the list for a third time, took a dig at the government for leaving out ‘deserving’ candidates and questioned who decided the awardees.

“Every year our government awards several sportspersons. This award serves as great encouragement for sports and for athletes to continue chasing excellence but is also seen that numerous times, this awards don’t honour current achievements or instances of sporting success in the recent past,” said Phogat, in a statement that was tweeted.

“It’s almost like the deserving get left out each time. This has become a pattern. The 2020 Awards list is no different. Who decides who shall be awarded? Are there current or former athletes in the jury? How does it even work? At the end it all just seems slightly unfair,” she said. Phogat received the Arjuna Award in 2016

Ace shuttler PV Sindhu will be awarded with the prestigious Padma Bhushan, while former cricketer Zaheer Khan and India women’s hockey team skipper Rani Rampal will be conferred with the Padma Shri.