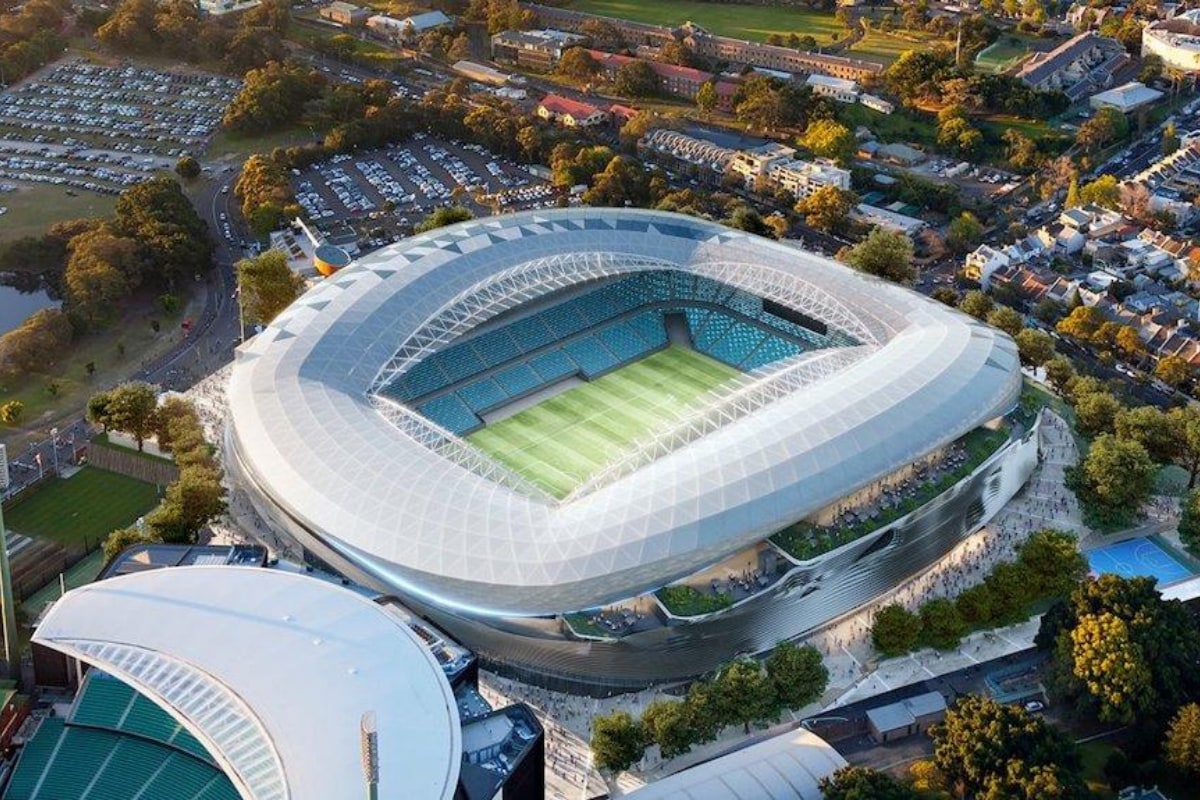 Work on the A$730 million ($523.48 million) rebuild of the Sydney Football Stadium will get underway in earnest this week and is on schedule for completion in September 2022, the New South Wales government said on Wednesday.

The redevelopment of the site next door to the iconic Sydney Cricket Ground was part of a controversial A$2 billion ($1.43 billion) scheme to overhaul the city’s portfolio of stadiums.

The proposal to replace the 83,000-seat Olympic Stadium was downgraded to a refurbishment before being shelved because of the financial strains caused by the COVID-19 pandemic but the SFS had already been demolished.

The initial contractors were sacked after razing the arena but their replacements have worked through the coronavirus lockdown and on Wednesday will start pouring the 40,000 cubic metres of concrete that will provide the foundations.

“This is another exciting milestone setting the foundations for the stadium to start rising from the ground,” acting state sports minister Geoff Lee said in a statement.

The new SFS was designed to have two modes, a 30,000-seat “club” layout with a screen masking the top tier of seats, which would be removed to allow 15,000 more fans to watch marquee football and rugby matches.

The rebuilt stadium is scheduled to host the National Rugby League Grand Final in October 2022 as well as matches at the soccer Women’s World Cup in 2023, which Australia will co-host with New Zealand.

The arena, which hosted five matches at the 2003 Rugby World Cup, will also be a cornerstone of Australia’s bid to host the tournament in 2027.

The refurbishment project was a key issue during the 2019 state elections with the opposition Labor Party saying they would scrap the scheme. The governing Liberal Party won the election, however.