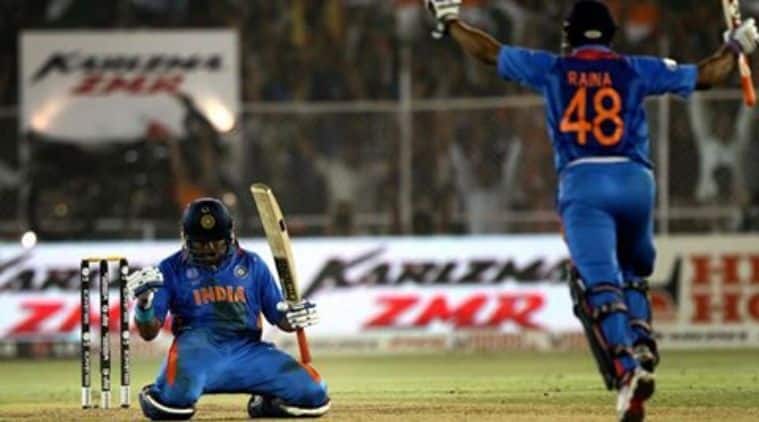 India’s out of favour batsman Suresh Raina responded to former teammate Yuvraj Singh’s remarks on him being MS Dhoni’s favourite player. The Uttar Pradesh cricketer stated he received Dhoni’s support because of his talent, which he proved on several occasions while playing in IPL and for the country.

“I would say MS definitely supported me, he supported me because he knew I have talent, I have done it for him, for CSK and Team India, whenever he supported me,” Raina said during an interaction for FanCode on Tuesday.

The 33-year-old responded to Yuvraj’s comments, which the latter made during his interaction with Sports Tak. The former India cricketer had then claimed that Raina got a lot of backing from Dhoni during the 2011 World Cup.

“Raina was not in good touch when Dhoni had faced a selection dilemma when it came to picking all-rounders in the playing XI,” Yuvraj had said during the show.

Yuvraj, who retired from international cricket last year, had cited the example of how Dhoni ranked his Chennai Super Kings teammate in the playing XI ahead of Yusuf Pathan for the knockout encounters. According to him, Yusuf was playing well while Raina was not in good touch.

Showing displeasure over Yuvraj’s favouritism slur, Raina also revealed that Dhoni is someone who gives a verbal warning to players after a few failures.

Raina, who is seeking BCCI’s nod for playing in foreign leagues, admitted that he has also been on the receiving end of such Dhoni’s warning, but he managed to convince the former India skipper of not repeating the same mistakes again.