Sumit nagal one win away from us open singles main draw 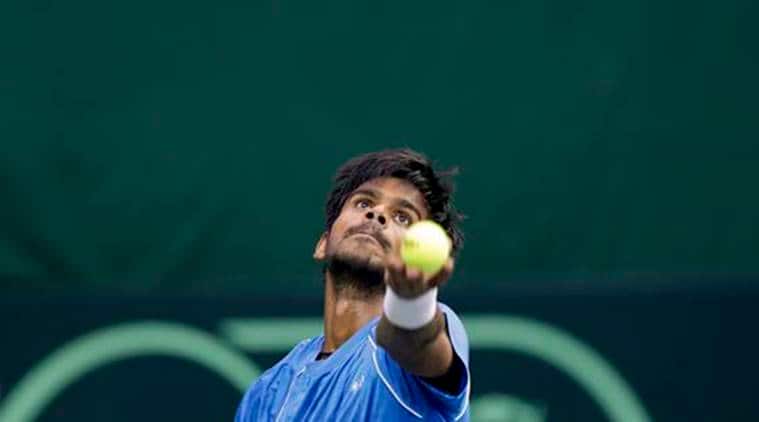 Sumit Nagal, 22, continued his run towards the singles main draw at the 2019 US Open on Thursday, beating Peter Polansky of Canada 7-5 7-6 (0) in two hours and five minutes in the second qualifying round. If he beats Joao Menezes of Brazil – a lower-ranked opponent than him – in the final qualifying match on Friday, he will qualify for his first ever Grand Slam event.

Sumit Nagal of India advances Into the US Open qualie final with a 75 76 win over Peter Polansky… He could be a new bright face of Indian tennis! pic.twitter.com/Fk4eFZvLL3

The US Open, the last Grand Slam of the year, begins on Monday.

If Nagal wins on Friday, he will become just the fourth Indian to qualify for a Grand Slam singles event in the last six years. Somdev Dev Varman had played at the 2013 US Open. Yuki Bhambri played in all four Grand Slams in 2018 before a knee injury derailed his run. Prajnesh Gunneswaran played at the 2019 Australian Open.

Earlier on Tuesday, Nagal earned his first win at a Grand Slam qualifying event, knocking out seasoned Japanese Tatsum Ito in straight sets. Nagal, placed at a career-best 190 right now, knocked out the 133rd ranked and 26th seed 7-6 (6) 6-2 in one hour and 52 minutes.

In 2015, Nagal had won the boys’ doubles title at Wimbledon.