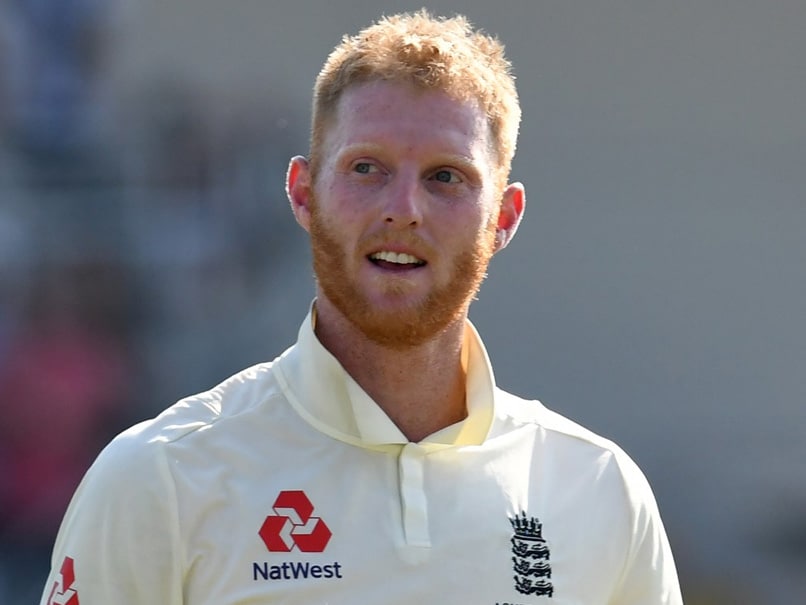 Ben Stokes on Tuesday slammed an English newspaper for publishing an article about a "deeply personal and traumatic events" about his family which happened years ago. Hours after the England all-rounder released a statement which slammed the newspaper and described their act as the "lowest form of journalism", #BenStokes started trending in India as people from different fields started voicing their support for him. England Test skipper Joe Root also took to the micro-blogging site and tweeted: "Please take the time to read this and respect it".

Please take the time to read this and respect it. https://t.co/06FuuNLMcS

Stokes also got support from former England skipper Michael Vaughan, who tweeted Stokes' statement on his social media account and urged people to read it.

Not only cricketers, Stokes also found support from England and Manchester United footballer Marcus Rashford. "Disappointing to see this. @benstokes38 has been huge for sport this summer. He and his family deserve better," Rashford tweeted along with Stokes' statement.

Disappointing to see this.@benstokes38 has been huge for sport this summer. He and his family deserve better. https://t.co/KsBHXLGTXp

"We, like the wider sporting world, are disgusted and appalled at the actions taken in revealing the tragic events from Ben's past, Harrison's said.

"We are saddened that an intrusion of this magnitude was deemed necessary in order to sell newspapers or secure clicks.

"Ben's exploits this summer have cemented his place in cricket's history - we are sure the whole sport, and the country, stands behind him in support," the ECB chief added.

Ben Stokes played one of the best Test innings in the recently-concluded Ashes 2019 and helped his side clinch the match, keeping them alive in the series, single-handedly.

England then went on to win the fifth and the finals Ashes Test, thus drawing the series 2-2.

Prior to Ashes, Stokes was England's star performer during the World Cup 2019 as his heroics helped the hosts lift their maiden 50-over World Cup.