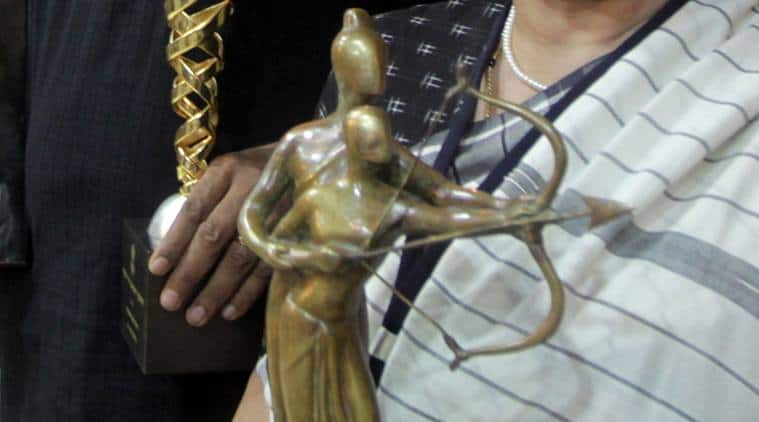 Archery coach Jiwanjot Singh Teja was on Wednesday dropped from the list of Dronacharya award nominees due to a past case of indiscipline while the Sports Ministry cleared all athletes recommended by the selection committee for Khel Ratna, Arjuna and Dhyan Chand awards.

Teja was among five coaches named by the selection committee for Dronacharya award on Sunday but it came to light that he had served a one-year ban following an incident of indiscipline during the 2015 World University Games in Korea.

“Teja had served a ban of one year for indiscipline after an incident that happened in 2015 during the World Universiade in Korea. He was the chief archery coach there and the women’s team under him could not reach on time for competition. India had to forfeit a match due to the late arrival,” a source from the ministry told PTI on condition of anonymity.

“The Archery Association of India had banned him for one year for the incident. So, the minister has decided to drop him from the list of those recommended for Dronacharya award. All the other sportspersons recommended for Khel Ratna, Arjuna and Dhyan Chand have been cleared by the minister,” the source added.

An official of the AAI said it would be “injustice” to Teja if he was dropped on account of this incident that happened three years ago.

“It is true that Teja was banned by AAI after this 2015 incident but he has come out after serving that ban and since then he has produced results. It’s an injustice to him if he is dropped on the basis of this incident,” the AAI official said.

The Dronacharya is presented to coaches for their outstanding and meritorious work on a consistent basis over a period of four years. It carries a cash prize of Rs 5 lakh.

Satyadev Prasad (archery), Bharat Chhetri (hockey), Bobby Aloysius and Chougale Dadu Dattatray (wrestling) were named for Dhyan Chand award which is bestowed on athletes for life-time achievements and contribution to sport during their active career and post retirement.

The Khel Ratna awardees are entitled to a cash prize of Rs 7.5 lakh, while the Arjuna winners are given Rs 5 lakh.

This year’s award ceremony was postponed to September 25 from the usual August 29 National Sports Day event due to clash of dates with the Asian Games in Indonesia.