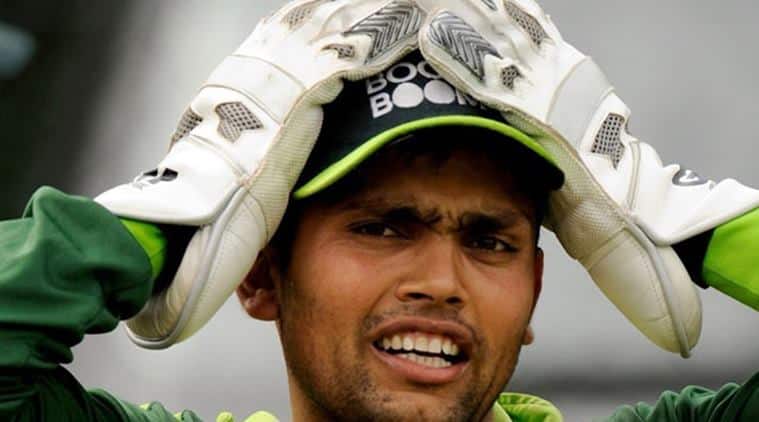 Kamran Akmal is ‘heart-broken’ over being snubbed yet again.

Akmal, who was a part of the Central Punjab team that won the Quaid-a-Azam first-class championship, was in a good run of form in the tournament where he emerged as the second-highest run-scorer with 906 runs at an average of 60.40 (three centuries and as many fifties).

Speaking to Pakistan’s news channel AAP, Akmal said: “I don’t lose heart but there is a limit. It’s been 5 years, you have brought a new system which will have the best quality, best talent and whoever performs will automatically be considered.”

“Should I go and perform in India or Australia to be considered? I am Pakistan’s player, I have been performing since 5 years, how much should I tolerate it? Should I go to the Prime Minister and say this is my performance for 5 years? If there’s someone who is playing ahead of me with fantastic performances, that’s fine. I said play me as a wicket-keeper if needed.”

“In T20, there is a spot available but you are forcefully playing someone else. This is Pakistan’s team, keep Pakistan in front. If someone is performing, they should be picked. There are many players like me who are deserving, like Fawad Alam, look at his performances. I think his limit has also been reached. Am I talking without performances? ”

“There’s a World Cup coming up, I have performed in PSL, and in domestic in all formats and I am a top performer. Misbah should look at these things. Before this, what Mickey Arthur did with Pakistan’s cricket.”

Citing examples of Inzamam-ul-Haq, Shoaib Akhtar and Mohammad Yousuf, he said, “The examples are all in front of us. Shoaib Akhtar, Inzi bhai, Yousuf bhai, they would be hiding in the field. Inzi bhai was a great slip catcher. Shoaib bhai would only bowl, he won you matches. Do you think we are crazy? They are making cricketers go crazy now.”

“How many fitness tests did Younis bhai and Misbah bhai give? It was Mickey Arthur who came here and started this problem of fitness tests. This policy won’t make players focus on fitness and because of these policies, our cricket is going down,” Akmal added.

“The culture has become like this, Abid Ali who made hundreds is hiding his face due to his test results. His confidence is being brought down. We all played domestic cricket this season and we played all matches without getting tired. This is completely wrong, focus on matches and skill and then fitness will come,” he further added.