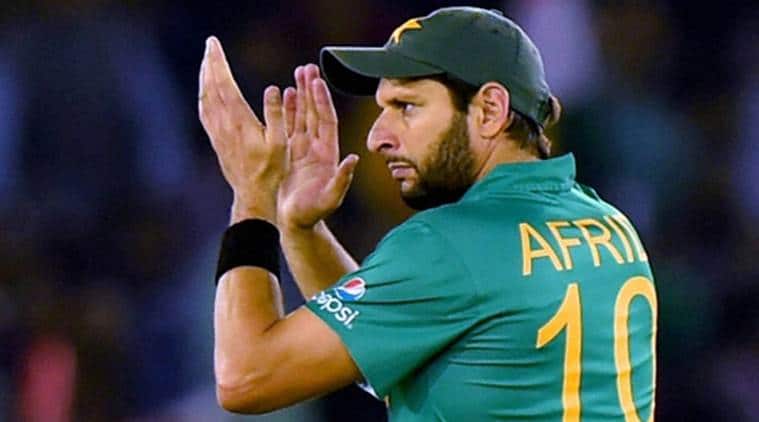 The three-week long tournament will be held in Ireland, Scotland, and Netherlands from August 30 to September 22.

The remaining two icon players and one marquee player’s names will be announced soon.

The six franchises – Amsterdam Kings & Rotterdam Rhinos from Netherlands, Glasgow Giants & Edinburgh Rocks from Scotland and Dublin Chiefs & Belfast Titans from Ireland, will try to pick these icon and marquee players in the draft.

Afridi said, “I have enjoyed my early days in cricket playing in Leicestershire, Derbyshire, and Kent. I am expecting similar kind of surfaces and weather in Ireland, Scotland, and Netherlands. It is the part of the world where we won our only World T20 title. I am really excited to go out there and entertain the fans.”