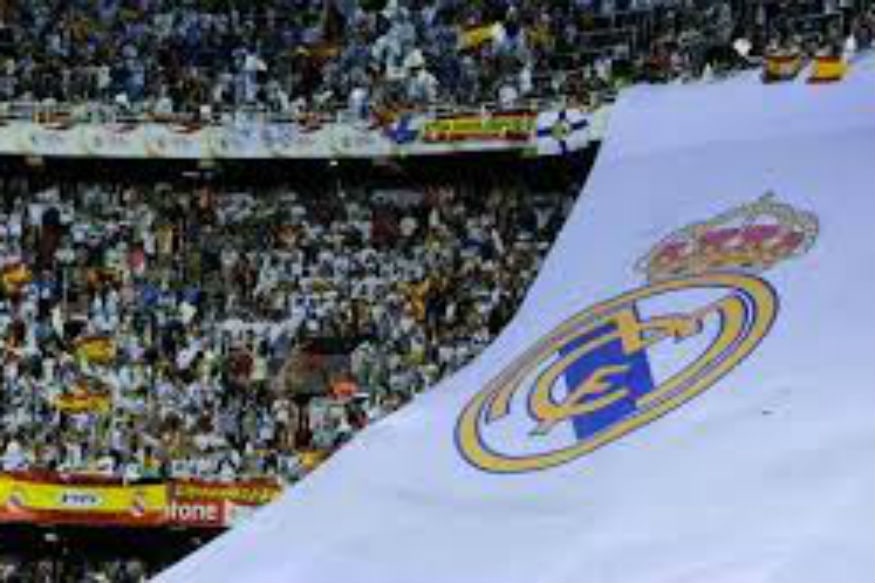 Real Madrid launched a professional women's team on Wednesday by absorbing CD Tacon and launching a fresh Galactico project at the club.

Madrid, the best team of the 20th century according to FIFA, have so far been one of the only elite clubs to resist the creation of a female outfit in their 118 year history.

By taking over Tacon, the women's club based in Madrid and created in 2014, 'Real Madrid Femenino' will become a reality.

"Our women's football section will be made up of the senior and under-16s to under-19s teams. A youth structure that will allow us to remain faithful to our philosophy of identifying, training and developing young talent," a club statement said.

"Real Madrid are looking forward to this new challenge with a commitment to promoting women's football and contributing to its development and growth in our society," they added.

Approved at a meeting of shareholders in September last year, the buyout of Tacon for 300,000 euros ($337,000) has been made official, with another recruitment drive set to begin.

According to the Spanish press, Madrid have set their sights on the game's finest talents and some of the first signings could arrive this week.

Tacon have already been expanding in preparation.

They signed Swedish internationals Kosovare Asllani and Sofia Jakobsson, who was nominated for the 2019 Women's Ballon d'Or and who joined last year after finishing third in the Women's World Cup.

But there will be more changes, after the announced departures of Ana Valles, Esther, Marina Martin Massanet, Patri Carballo, Ainoa Campo and Osinachi Ohale, in May.

The goal will be to turn Madrid into contenders both in Spain and Europe, where they will hope to challenge the supremacy of Barcelona's women's team, finalists in the 2018-2019 Women's Champions League and who thrashed Tacon twice this season, 6-0 and 9-1.

The change has been done gradually over several months. Since the start of the current season, Tacon, coached by David Aznar, have trained and played their home games at Valdebebas, a few metres from the men's team.

This will continue to be the case this season and the club have not ruled out using the Santiago Bernabeu for showcase matches.

The launch will be an historical moment for the club but for women's football too.

"It's a huge positive," Ada Hegerberg, the first winner of the Women's Ballon d'Or in 2018, told AFP. "I'm hoping they will stabilise the investment over a long period and that they have a long-term perspective because it can't happen overnight.

"You have to invest for a long time to succeed. It's a huge positive that you have the biggest men's club in the world now investing in the women's side. That's how modern women's football should be driven.

"It's the present and the future. And it sends out a message to other clubs, it keeps everyone on their toes when a club like Real Madrid creates a team. I hope they go all in."