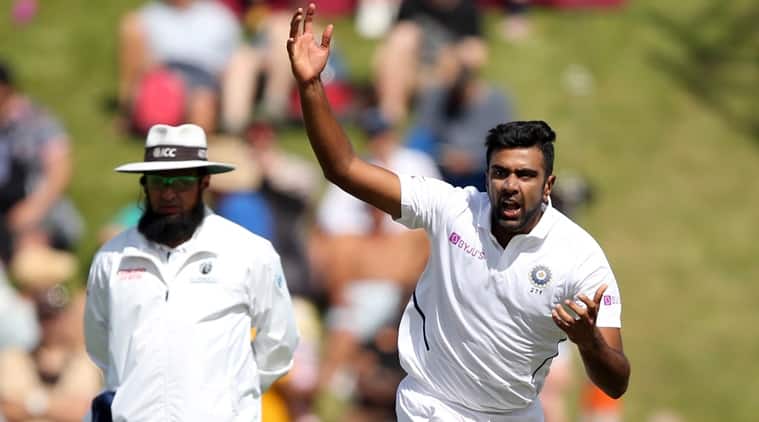 England and Wales Cricket Board (ECB) recently suspended all forms of professional cricket till July 1 due to the pandemic which has wreaked havoc across the globe.

Ashwin, who signed for the club in January, was expected to play in the majority of the remaining County championship fixtures.

It would have been the 33-year-old’s third county stint, having represented Worcestershire and Nottinghamshire in the past.

“Firstly, I really appreciate the players’ understanding in this matter. We have been in regular contact with the players and their agents throughout this Covid pandemic. They have been extremely professional and appreciate the uncertainty facing counties at present,” Yorkshire’s Director of Cricket, Martyn Moxon said.

“We hope that we will be able to see them at Emerald Headingley in the future,” he added.

Maharaj had agreed to re-join the White Rose for their opening two Specsavers County Championship fixtures against Gloucestershire and Essex.

While Pooran had agreed a second stint at Emerald Headingley after agreeing to re-join as Yorkshire Vikings’ Vitality Blast overseas player for the 2020 campaign.

However, with the COVID-19 outbreak forcing a cricket shutdown in UK until May 28, means the trio will not be able to play for the club this season.