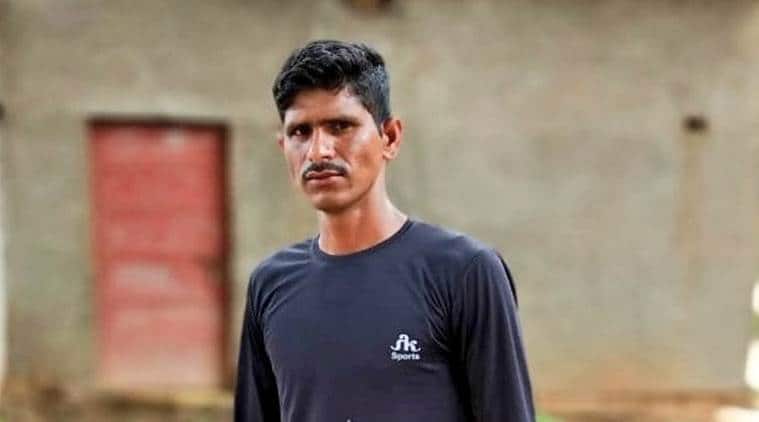 Rameshwar Gurjar, the 19-year-old runner from Madhya Pradesh, whose video went viral on social las week in which he is seen completing a 100-metre lap in “11 seconds”, has expressed optimism of breaking Jamaican sprinter Usain Bolt’s world record if he gets proper training.

In the video, Gurjar, who comes from a farmers’ family in Narwar village of Shivpuri district, was seen running barefoot.

After watching the video, state Sports Minister Jitu Patwari had invited him to Bhopal last week. Gurjar came to Bhopal on Saturday and met the minister.

Talking to reporters after the meeting, Gurjar said, “Usain Bolt made a world record of 9.58 seconds for the 100 metres race. I am hopeful of breaking it after getting facilities and proper training.”

Gurjar also said that he has been practising 100 metres run for the past six months, after making a failed attempt to join the Army as he could not fulfil the minimum height requirement.

“I was completing 100-metre race in little over 12 seconds (earlier), but brought down the time to 11 seconds after practising for six months,” he said, adding that he had to face physical problems due to poor diet.

Pls ask someone to bring him to me @ChouhanShivraj ji. I’ll arrange to put him at an athletic academy. https://t.co/VywndKm3xZ

Gurjar is expected to give a trial and tests at the MP State Sports Academy during his stay in Bhopal.

MP sports minister Patwari assured training and other facilities to him.

“The rural talent will be selected through state Olympics and they will be provided all essential facilities in the Sports Academy. Apart from this, players will be identified through sports competitions in schools in coordination with the School Education Department,” Patwari said.

Gurjar has studied up to Class 10 and could not go to college due to his family’s weak financial condition.

The national record is 10.26 seconds, set by Amia Kumar Malik in 2016, as per the Athletics Federation of India website.