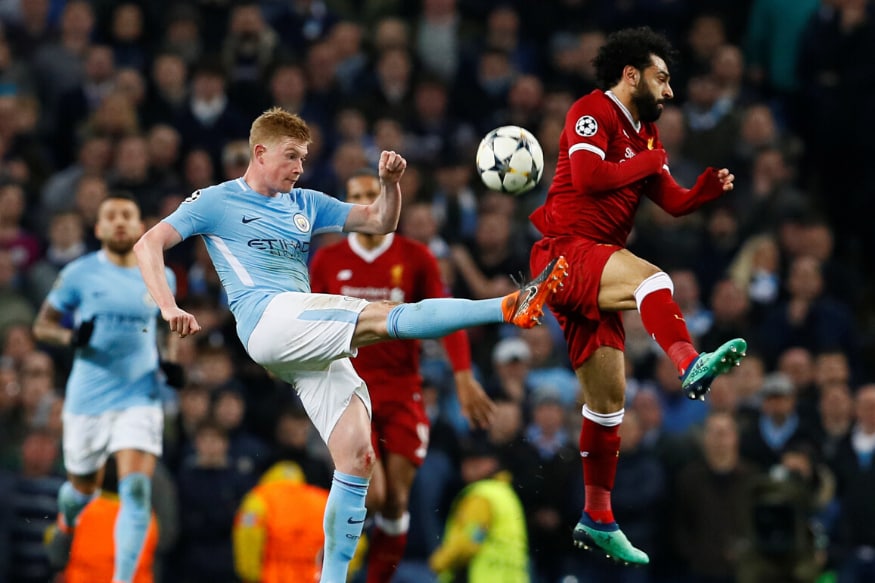 London: Premier League players announced on Wednesday they had launched an initiative to generate funds for Britain's National Health Service (NHS) to help against the coronavirus pandemic.

The idea -- named #PlayersTogether -- has been set up to "help those fighting for us on the NHS frontline" during the COVID-19 outbreak.

"It is about we, as players, collaborating together to create a voluntary initiative, separate to any other league and club conversation," a statement from the group said.

"To try and help, along with so many others in the country, to make a real difference," it added.

Individuals such as league leaders Liverpool's captain Jordan Henderson, Tottenham's Harry Kane and Arsenal's Pierre-Emerick Aubameyang were among those to post on social media about the move.

Earlier this week, the Premier League proposed wage cuts of 30 percent but talks have hit a stumbling block, with the Professional Footballers' Association (PFA) warning the NHS could suffer from the loss of tax receipts.

PFA chief executive Gordon Taylor said the players had "agreed to play their part" as pressure mounts to find a collective pay deal.

England's top-flight stars had come under heavy fire over their lack of action, which contrasts sharply with significant pay cuts taken by players at other leading European clubs such as Barcelona and Bayern Munich.

"I think there has been plenty of occasions, for me personally, where we've tried to help but we've not helped in the best way possible," Rashford told BT Sport.

"You can get some backlash from that. We wanted to take our time with the decision," he added.

British Health Secretary Matt Hancock was originally among senior politicians calling for players to take a cut and "play their part".

"Warmly welcome this big-hearted decision from so many Premier League footballers to create #PlayersTogether to support NHS Charities. You are playing your part," he tweeted after the Wednesday's announcement.

On Tuesday, English Football Association chief Greg Clarke called on players and fans to "share the pain to keep the game alive".

Appearing at an FA Council meeting, Clarke warned football faces economic challenges "beyond the wildest imagination of those who run it" as a result of the health emergency.

Spurs have come under pressure from fans to follow Jurgen Klopp's side in reversing their decision to use public money to pay employees.

The Reds, the European champions and the world's seventh richest club, ditched their controversial plan to furlough some of their non-playing staff during the virus on Monday after coming under intense pressure from ex-players and fans.

More than 60,000 people, including Prime Minister Boris Johnson who is being treated at an intensive care unit, have tested positive for COVID-19 in Britain, and more than 7,000 have died from the virus.