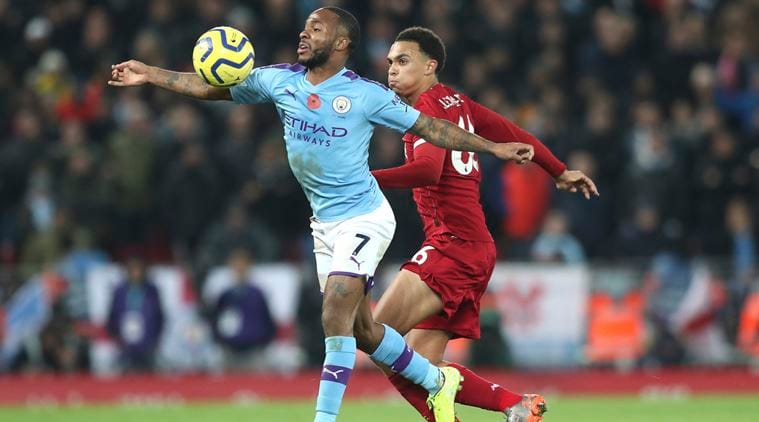 The Premier League has pushed back its restart date and says play will not resume at the beginning of May.

The league had given a return date of April 30 amid the coronavirus outbreak but now says the season “will only return when it is safe and appropriate to do so.”

It says there remained a “combined objective” for all remaining domestic league and cup matches to be played to maintain the integrity of each competition.

The league also says it has consulted players over a pay deduction or deferral of 30%.

It also voted to advance funds of £125 million to clubs in the English Football League and fifth-tier National League.