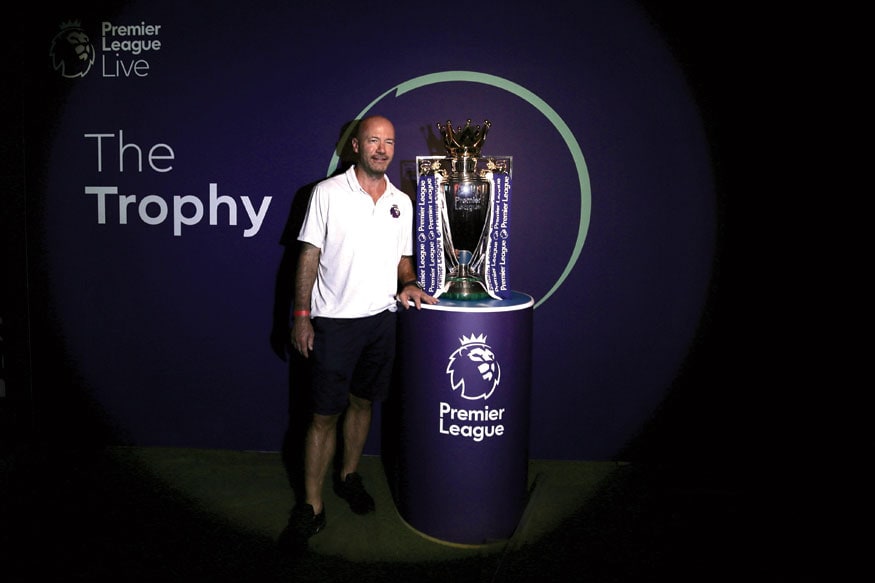 London: Former England striker and Newcastle United great Alan Shearer has said the onus is on the Premier League players on how they want to help in the fight against the financial effects of coronavirus.

In a BBC column, he wrote: "Not many Premier League players will need to be told to play their part in the fight against the financial effects of coronavirus.

"A lot of them are high earners who should definitely contribute, but I am sure the vast majority have always been willing to help, if they haven't already.

"The biggest question for them will be 'how?'

Shearer said it is a complicated situation and top flight players should take their time to decide what happens next.

"Their options include taking a pay cut, deferring their wages or gifting their money -- but they probably don't know which option will have the most impact in the way they want, whether that be looking after the staff at their own clubs, helping to fund the NHS or making donations to charities.

"It is an incredibly complicated situation, so I think it is only right that top-flight players get advice and take their time to decide what happens next," he was quoted as saying in the BBC column.

The English Premier League has proposed a universal 30% pay-cut for all players, but it is still unclear where the money will go.

"Not all Premier League players are multi-millionaires, yet they are being generalised - and, in some places, criticised - as a single group whether they are superstars or not.

"From my own experiences, however, everyone will want to do their bit, whatever their circumstances," Shearer wrote.

"I am sure that over the coming days and weeks we will see Premier League players donating millions of pounds to where they feel is necessary.

"We have seen several of them do that already, of course - Marcus Rashford and David de Gea have got involved with charities here and abroad, and Jordan Henderson has set up a fund for the NHS," he added.