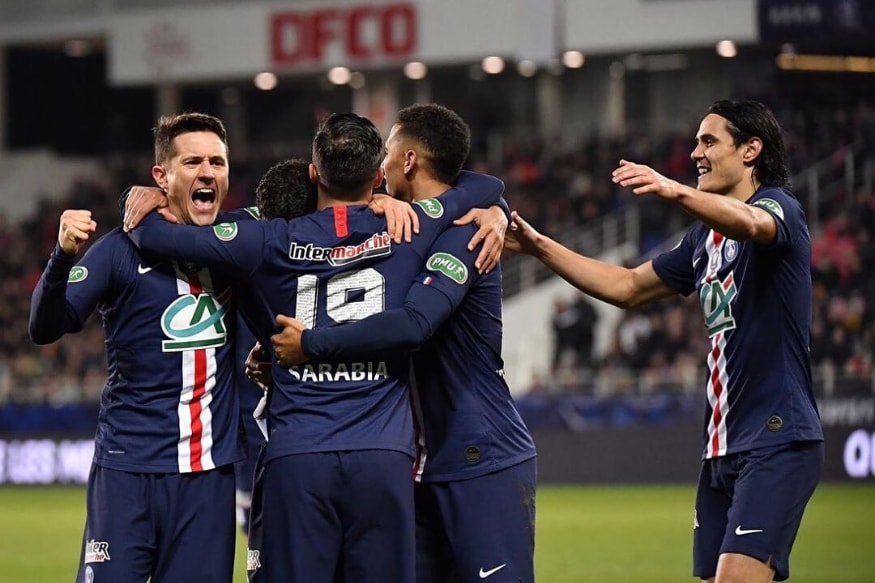 Paris: Paris St Germain are launching a crowdfunding platform to help the local hospitals amid the coronavirus outbreak, the French champions said on Wednesday.

"By opening a crowdfunding platform... Paris St Germain is keeping the solidarity momentum toward the caregivers of the Paris and Ile de France (region) hospitals, the volunteers and beneficiaries of the Secours Populaire... and Action against Hunger," the Ligue 1 club said in a statement.

"The club is calling on the whole PSG family to contribute."

PSG, who have already raised 200,000 euros ($217,240) by selling a 'Tous Unis' (All United) jersey, added that they would announce new solidarity measures in the coming days.

On Tuesday, sports daily L'Equipe reported that a French League working group had been discussing wage cuts for Ligue 1 and Ligue 2 players but added that no final decision had been made yet.

Over 100,000 have been infected, and more than 10,000 have died from the coronavirus in France, where citizens have been confined at home since March 17.