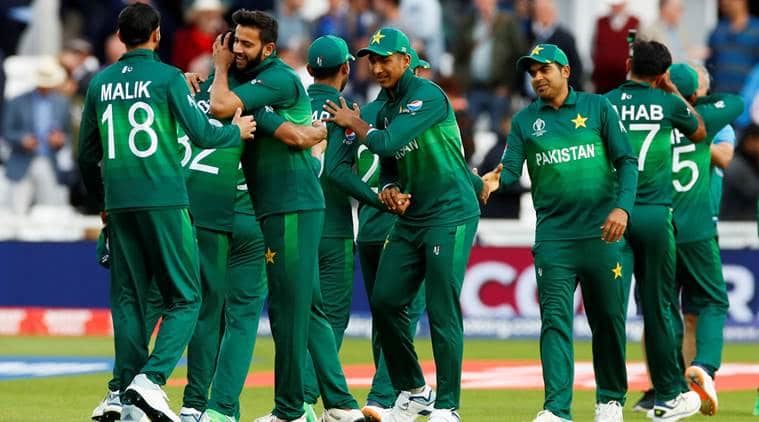 Pakistan vs Australia, Pak vs Aus Live Cricket Score Streaming Online: Australia is favoured to win the group-stage encounter against Pakistan at Somerset’s County Ground on Wednesday, but the odds don’t matter. Pakistan was bounced out for 105 in its tournament-opening loss to West Indies but rallied to beat top-ranked England, a pre-tournament title favourite, to end a run of 11 straight defeats. Pakistan have won just one of their last 14 matches against champions Australia, the five-times World Cup winners.

Australia lost to India on Sunday by 36 runs, after winning its games against West Indies and Afghanistan. Seam-bowling all-rounder Marcus Stoinis has been ruled out of the game after suffering a side strain during his side’s 36-run defeat to India. Australia have flown in all-rounder Mitchell Marsh as his replacement. With wet weather expected, the captain winning the toss will likely want to bowl first and take their chances on the Duckworth-Lewis revised run-rate targets. Pakistan’s third game, against Sri Lanka, was washed out without a ball being bowled last Friday in nearby Bristol and the teams had to share the points

Pakistan vs Australia Cricket World Cup clash will begin at 3 pm IST. The toss will take place at 2.30 pm IST.

How do I watch the live streaming of the match?

The match will be live streamed on Hotstar.com. You can catch live scores, live updates and live commentary on IndianExpress.com.