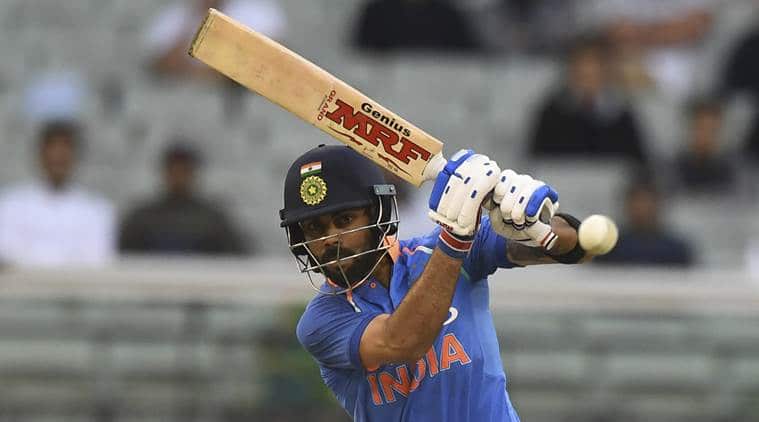 India captain Virat Kohli heaped praise on Australia following his team’s 2-3 ODI series defeat, terming the visitors as the deserving winners. He also opened up on the contentious IPL-player workload management, asking his players to go out and enjoy themselves in the annual T20 league that precedes the World Cup in England.

“We spoke about going out and enjoying the IPL for its full duration. These guys must enjoy themselves, even though being on the road for so long does take a toll. But when there is a long season, you can reflect on it. I think it has been a hectic season, but we are proud of how we have played,” Kohli said in the press conference at the Feroz Shah Kotla on Wednesday.

Kohli’s comments are in stark contrast to what he had said before the first T20 against Australia at Vizag last month, where he had specifically asked his World Cup-bound players to not alter their games to suit the frenetic needs of the IPL.

“They have to make sure that their games don’t go too much away from the one-day mould of things. That means we will have to be very wary of the bad habits that might creep in during the IPL,” Kohli had said, before warning:”That (not picking up bad habit) will take a consistent effort from all the players during the IPL to keep a check on that. The moment you enter the nets and create bad habits, you lose the momentum and you lose batting form. It is very difficult to get it back in a tournament like the World Cup.”

India are scheduled play their opening World Cup duel against South Africa on June 5, which is a little over three weeks after the IPL ends on May 12. At the moment, ambiguity exists over the workload management of World Cup-bound players, with the BCCI and the franchises yet to reach a consensus on this issue.

With regard to the composition of the 15-member World Cup squad, the Indian captain insisted that the management has got the clear picture of the make-up of their team barring one spot that’s up for discussion. “We are more or less sorted with what we want to do,” Kohli quipped at the post-match presentation, before adding: “There’s just one spot in the team that’s up for discussion, while the rest is pretty much sorted for us.”