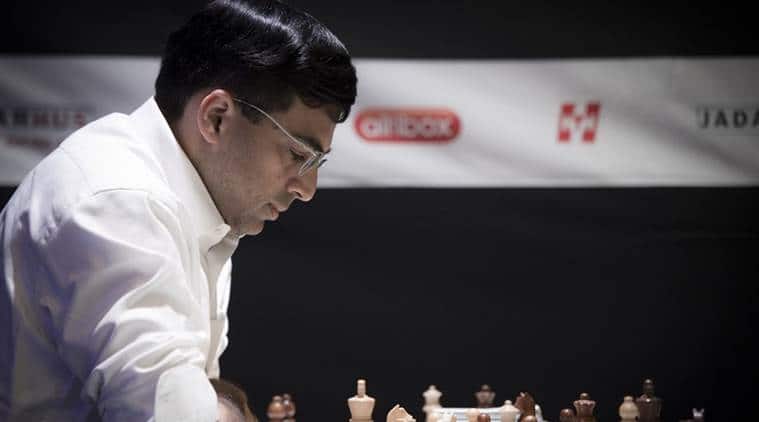 Five-time world champion Viswanathan Anand failed to capitalise on his chances and went down to Levon Aronian of Armenia in the ninth and final round Armageddon game to finish joint seventh in the Altibox Norway chess tournament here.

Anand, going to be 50 later this year, has had a mixed year so far and the trend continues here with a mediocre finish in the 10-player round-robin tournament.

The ‘novelty’ of having decisive games in every round might have gone well with the chess buffs but for Anand, it turned out to be four wins, and five losses in all including a loss in the Classical game against Shakhriyar Mamedyarov of Azerbaijan early in the event.

However, Anand did not have many problems against Aronian in the Armageddon and he enjoyed better prospects out of a King pawn game with white.

Aronian had to part with two pieces for a rook and he got a couple of pawns too in the bargain. But the position still favoured the Indian ace when he simply blundered a piece and landed in a lost position.

Meanwhile, keeping his record of not losing a tiebreaker finally had a calling on world champion Magnus Carlsen as he lost the Armageddon to his last world championship opponent Fabiano Caruana of United States.

Carlsen suffered a lot in the Classical game wherein Caruana missed out on a spectacular victory before signing a draw. In the tiebreaker, however, the American showed the way as Carlsen, who never lost a tiebreaker before this game, crumbled under pressure.

Carlsen still won the tournament with 13.5 points, with Aronian finishing tied second alongside Yu Yangyi of China on 10.5. While Carlsen took home 75000 Euros, Yangyi and Aronian made 32500 Euros each with the split of the second and third prize.

Caruana finished fourth largely thanks to his performance in the last three matches that he won. The American ended with 10 points overall along with compatriot Wesley So.

Chinese Ding Liren actually matched Carlsen on points scoring an identical 5.5 points, winning two and losing none of the games in the original format of the game. However, luckless as he was in Armageddon, his score of 8.5 was only good for a sixth-place finish.

Anand and Maxime Vachier-Lagrave of France tied for the seventh spot on eight points each while Russian Alexander Grischuk and Mamedyarov ended on 5.5 points sharing the last spot. The Caravan will shortly move to Zagreb for the Grand Chess tour.