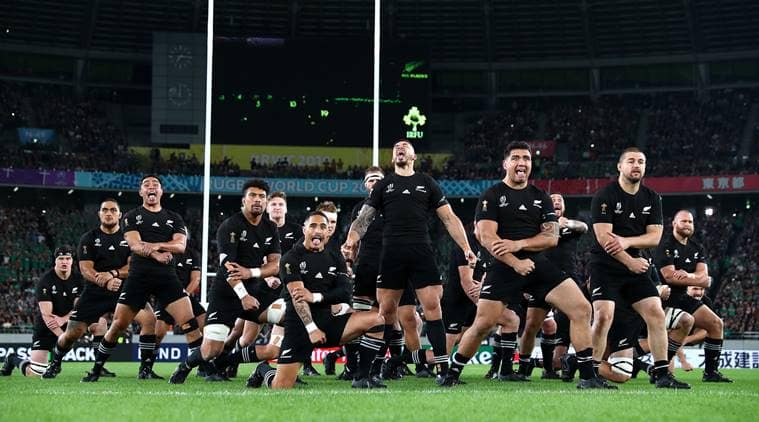 New Zealand sent out an emphatic message that they will not relinquish their Rugby World Cup title lightly as they outclassed Ireland 46-14 in their last eight-clash on Saturday and set up a semi-final clash with England.

The three-times champions, who ran in seven tries and had effectively secured victory by halftime, went into the encounter having lost two of their last three matches against the Irish but this superb performance reflected their overall record against the men in green, now standing at 29 wins, two defeats and one draw.

Certainly England will provide a better test for the holders next week in Yokohama, having earlier thrashed Australia 40-16 in the first quarter-final in Oita.

For Ireland’s outgoing skipper Rory Best, the game represented a bitter end to his international career. He was magnanimous in defeat, however.

🙌🏽 This is what rugby is all about.

“The All Blacks were fantastic. We felt we had prepared well and had a game plan,” he said. “They just came out of the blocks hard and never let us get off that again. They were just really clinical.”

The All Blacks had not played for almost two weeks since their 71-9 victory over Namibia after their final pool game against Italy was cancelled due to Typhoon Hagibis.

They also had not been challenged since their tournament opener against South Africa four weeks ago and fans were concerned they could be under-prepared for the intensity of a knockout match.