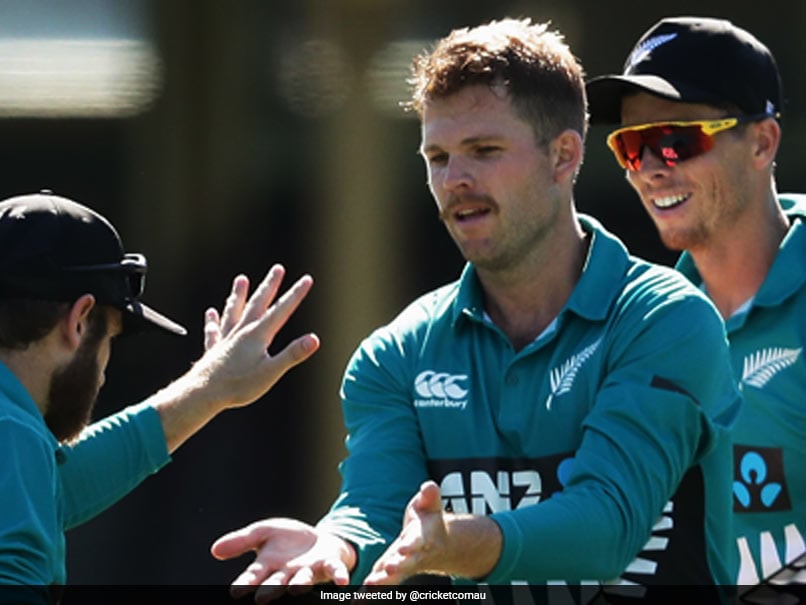 New Zealand pacer Lockie Ferguson, who was placed under 24-hour isolation amid fears of COVID-19, has been cleared after testing negative. Ferguson was quarantined after he reported a sore throat following the first ODI of the now-postponed Chappell Hadlee series. The 28-year-old cricketer will fly to New Zealand from Sydney on Sunday. "Homeward bound. Lockie Ferguson has also been cleared to fly and will return to New Zealand tomorrow," New Zealand Cricket confirmed in a statement on Saturday.

The first ODI of the three-match series was played behind closed doors in an empty Sydney Cricket Ground on Friday which the hosts had won by 71 runs. The teams were to play the second and third ODI on March 15 and 20, respectively which were cancelled after the New Zealand government imposed travel restrictions.

Earlier, Australian fast bowler Kane Richardson was also tested for coronavirus, after suffering from a sore throat on Thursday. That saw him being left out of the squad for Friday's game but the test was negative.

The pandemic has also led to the postponement of Australia's tour of New Zealand that was to follow, where the two teams were to play three T20Is on March 24, 27 and 29.