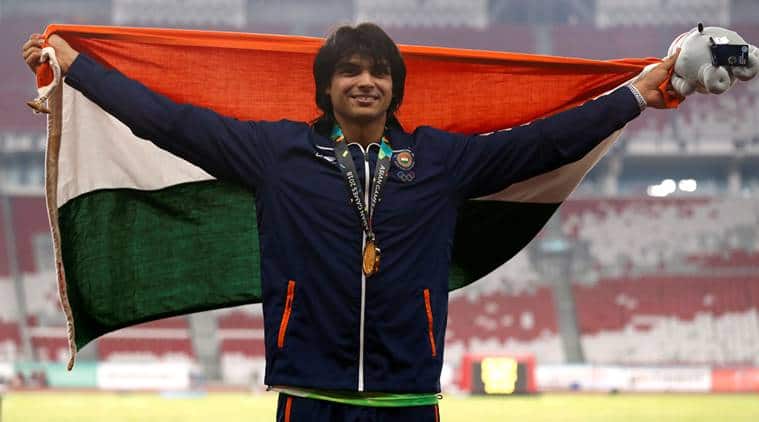 Star javelin thrower Neeraj Chopra is the only top athlete exempted from participation while his one-time competitor Davinder Singh Kang is set to return to action after being cleared of doping charges in the Federation Cup National Championships which begins in Patiala on Friday.

Kang, who reached the final round of 2017 London World Championships, was recently cleared of doping charges by both the Athletics Integrity Unit and World Anti-Doping Agency after the National Dope Testing Laboratory withdrew the adverse analytical finding issued to his urine sample.

“No ADRV (Anti-Doping Rule Violation). The athlete is no longer subject to a provisional suspension and may compete with immediate effect,” the AIU said.

Asked about the development, Athletics Federation of India Secretary C K Valson said, “Kang has entered for the Federation Cup and as of now, he is free to compete.”

Kang was handed a provisional suspension after his urine sample returned positive for anabolic steroids. The sample was collected out-of-competition on November 10, 2017 at Patiala by the AIU and was tested at the WADA-accredited NDTL here.

Besides Kang, shot putter Inderjeet Singh has also sent his entry for the Federation Cup after the decision of the Anti-Doping Appeal Panel of the NADA to exonerate him in his 2016 doping case.

Inderjeet, a 2014 Asian Games bronze medallist and 2015 Asian champion, had tested positive for banned substance in June 2016 in the run-up to the Rio Olympics.

Inderjeet competed in the recent Indian Grand Prix series, posting a best of 19.35m for second place in the opening meet at Patiala. He will have a tough competition against Toor in the Federation Cup.

The Federation Cup serves as the qualifying event for the April 19-24 Asian Championships in Doha.