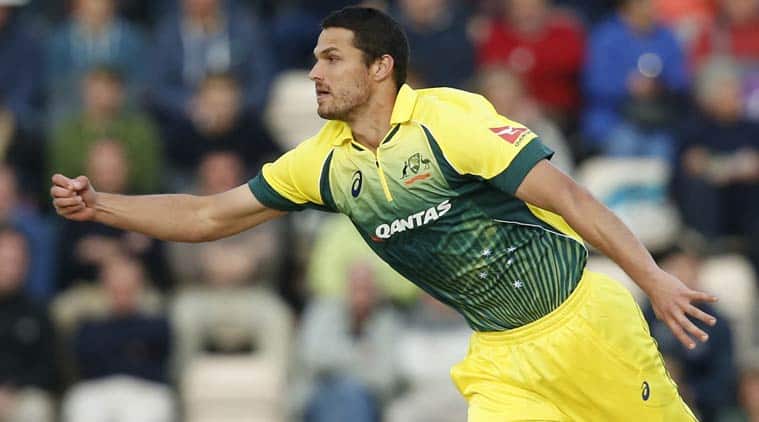 Nathan Coulter-Nile is the latest player to depart the Big Bash League’s most successful club after the paceman left the Perth Scorchers to sign a long-term deal with the Melbourne Stars.

The Stars confirmed on Thursday that Coulter-Nile, who featured in Australia’s recent World Cup campaign in the UK, had joined fellow Western Australians Lance Morris and Clint Hinchliffe in signing with last season’s runners-up ahead of BBL09.

We already know what Nathan Coulter-Nile brings with the ball. @StarsBBL fans – you’ve also got THIS to look forward to in #BBL09 💥 pic.twitter.com/xOPED8iCbY

The 31-year-old pacer has featured in 38 Big Bash League matches for the Scorchers, picking up 46 wickets and scoring 285 runs. Former Test batsman Hilton Cartwright had already crossed from the Scorchers to the Stars earlier this year, while Shaun Marsh also departed for the champion Melbourne Renegades.

The news comes as BBL tickets go on sale around the country for the revamped 2019-20 season that includes a new-look finals system. The Scorchers have owed much of their success to their homegrown Western Australian players, but the three-time BBL champions may be forced to shift their gaze elsewhere this season as they look to bounce back from their first ever bottom-place finish last summer.

Three additions to the Stars family! 💚

They have already signed Victorian leg-spinner Fawad Ahmed, while they’ve been linked to a move for South Africa captain Faf du Plessis. The Stars BBL 2019 campaign begins on December 20 when they play against Brisbane Heat at the Metricon Stadium. Their first game at the MCG will be against Melbourne Renegades on January 4.