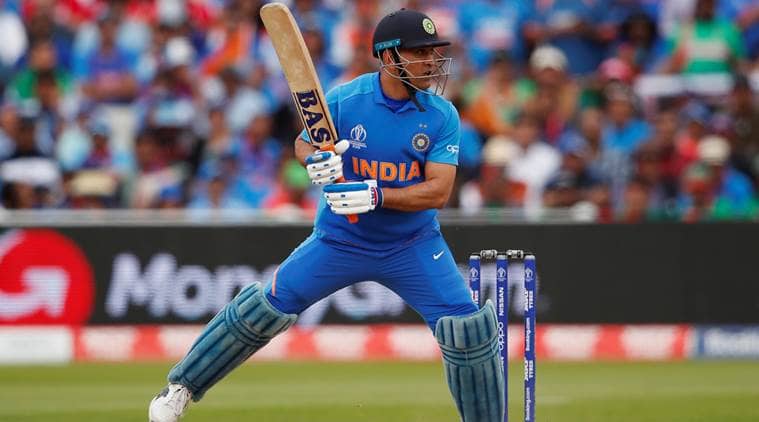 MS Dhoni’s retirement rumours started circulating on social media on Thursday ever since India captain Virat Kohli tweeted a picture along with Dhoni.

In what seemed like a heartfelt tribute Kohli wrote, “A game I can never forget. Special night. This man, made me run like in a fitness test.”

The image, which went viral, was from the 2016 World T20 against Australia and featured Kohli kneeling down on the ground while holding the bat to his head.

Drawing their own conclusions to Kohli’s tweet, many wondered if his tweet was a tribute to Dhoni and added grist to the rumour mill on the retirement of the World Cup-winning captain.

However, the information is far from true and chief selector MSK Prasad himself said the news was incorrect. “No update on MS Dhoni’s retirement, the news is incorrect,” ANI quoted Prasad as saying.