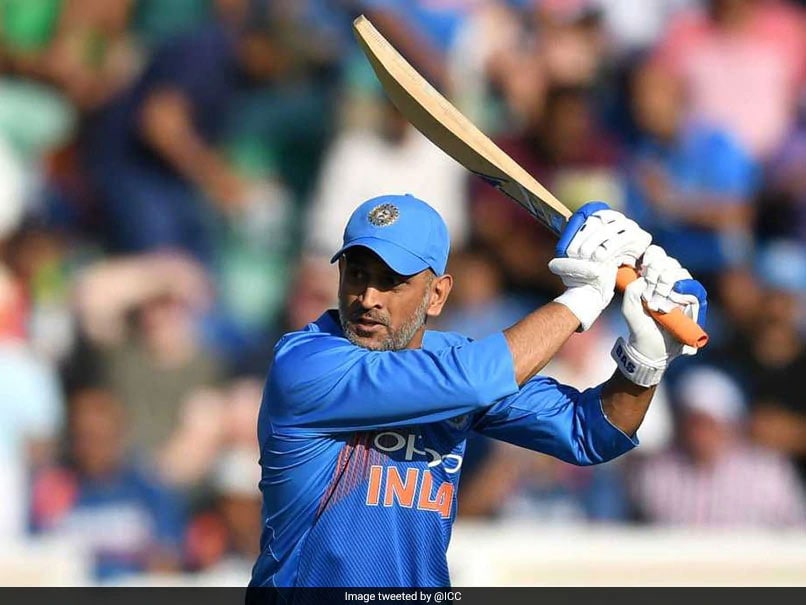 A lot has been said about former India captain MS Dhoni's retirement and the stumper has now himself fuelled the debate by revealing what he might opt to do after he calls it a day. According to a report by IANS, in a video going viral on social media, MS Dhoni is seen flaunting his paintings and displaying a few of his artworks.

In the video, the 37-year-old displayed three paintings and said: "I wanted to share a secret with all of you. Right from childhood I always wanted to become an artist, I have played a lot of cricket so I decided it's time for me now to take up what I wanted so I have made a few paintings."

Dhoni #whydhoniwhy you are leaving bat don't do this pic.twitter.com/AMTV7uYusp

I like Dhoni's helicopter shot most. But his paintings are good too.#WhyDhoniWhy pic.twitter.com/SGyWBA4sYo

The first painting was a landscape drawing, the second one was of what he described as 'something which can become a mode of transport in future.' Describing the third one as his favourite, Dhoni said it was a replica of him while batting in Indian Premier League (IPL) outfit Chennai Super Kings' jersey.

It is believed that Dhoni will announce his retirement from the 50-over format post the upcoming ICC Cricket World Cup, slated to be held in England and Wales from May 30. The stumper, who retired from Test cricket in 2014, has amassed 10,500 ODI runs from 341 games, averaging 50.72 with 10 centuries and 71 fifties.