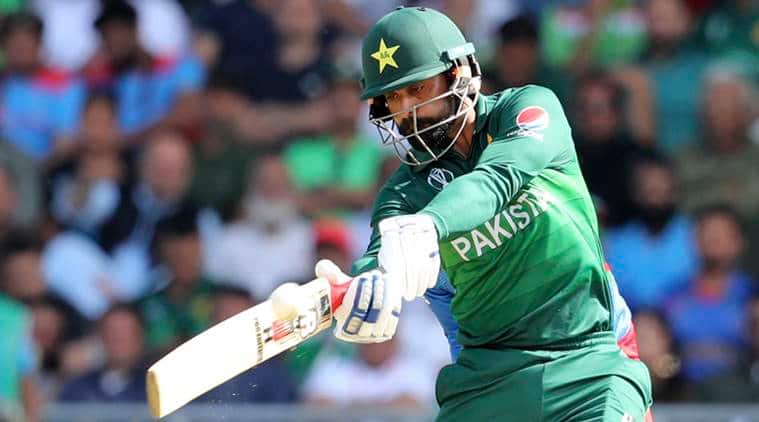 Mohammad Hafeez has already retired from Test cricket and only plays the white-ball format. (AP/File Photo)

Hafeez said in an interview that his main ambition was to play for his country in the World T20 and help them do well in it. “After World T20 I have decided I will retire from international cricket and just focus on playing in T20 leagues,” he said.

Hafeez has already retired from Test cricket and only plays the white-ball format. 39-year-old Hafeez also said he has not decided what he would like to take up after his retirement from the game. “It could be coaching, I don’t know when the time comes I will make up my mind,” he said.

Hafeez who has appeared in 55 Tests, 218 ODIs and 91 T20 international’s made yet another comeback to the Pakistan team for the T20 series at home against Bangladesh in February after the national selectors had ignored him after the World Cup last year in England.

The former national T20 captain landed himself in trouble with the Pakistan Cricket Board when he criticised the move to bring back the tainted Sharjeel Khan into the national team.

Vatsal Sheth and Ishita Dutta: People have been asking for part two of Kahaa Toh Tha