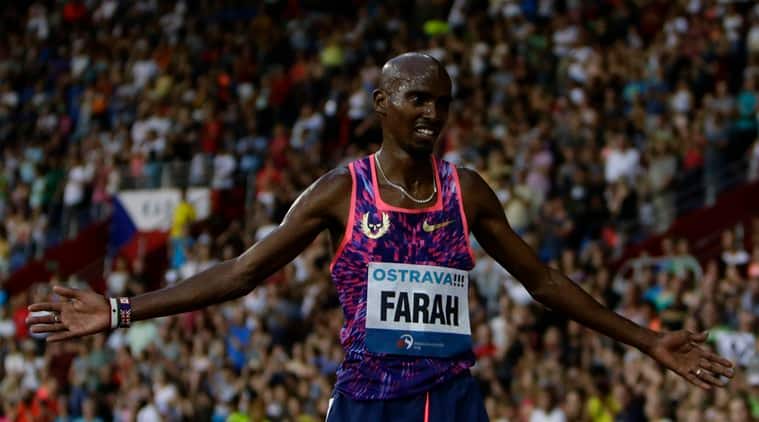 When Mo Farah entered his hotel room on his 36th birthday last month in Ethiopia, he quickly noticed he had been robbed.

A locked case had been opened. Two phones were taken. A watch given to him by his wife was gone. So, too, was his cash.

The four-time Olympic champion said he felt let down by the hotel _ owned by retired running great Haile Gebrselassie.

The YaYa Africa Athletics Village caters to professional athletes with its Olympic standard running track and massage therapy services. Farah had been staying there for three months preparing for Sunday’s London Marathon.

“I am disappointed with Haile,” Farah said Tuesday.

Farah revealed details of the robbery following a news conference ahead of Sunday’s race.

“Someone in reception had given my key to someone and someone has gone in and opened my room and opened my suitcase,” Farah said. “It was locked on a code. And someone taken my two phones, taken my money, taken my watch that my wife got me that you can’t buy.

“The hotel never took responsibility or … (did) anything to get my stuff back. I asked them, they got the police involved. They said they arrested some five guys, they were released.”

The hotel and Gebrselassie’s Dutch management team did not immediately respond to questions for comment.