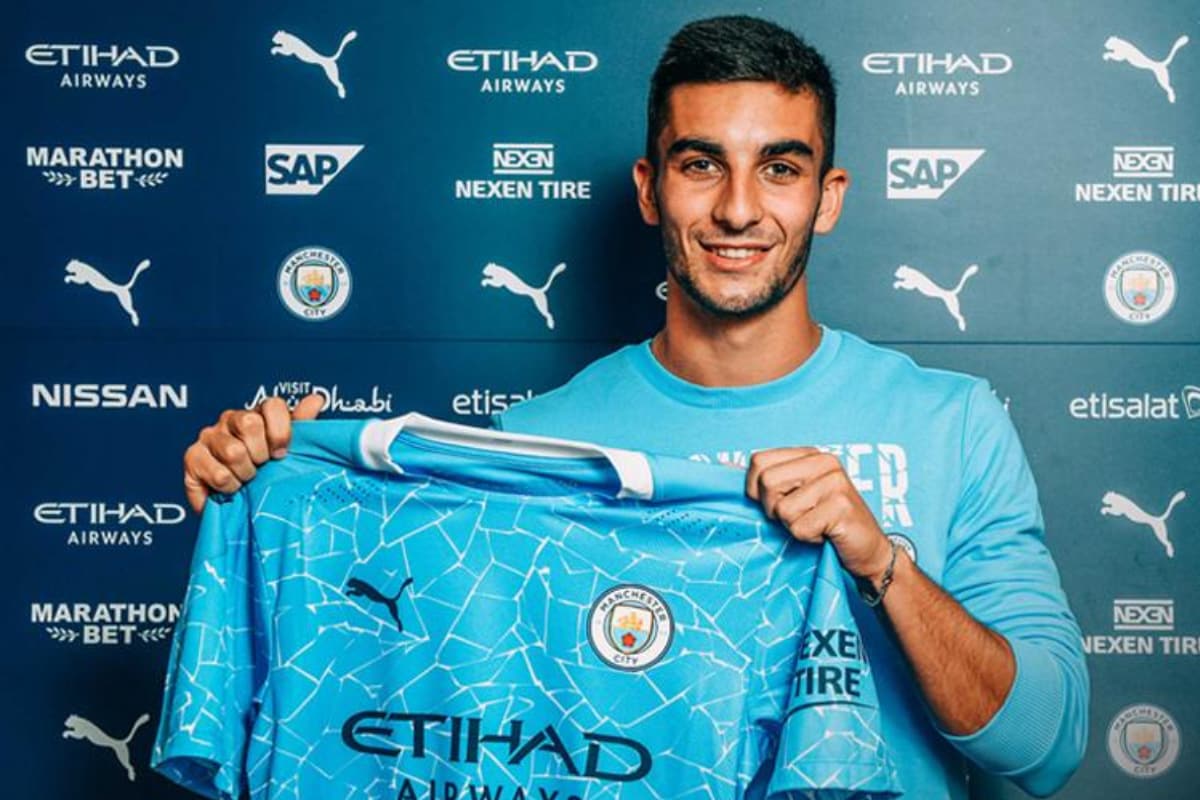 Manchester City have signed Spanish winger Ferran Torres from Valencia with the 20-year-old putting pen to paper on a five-year deal, the Premier League club announced on Tuesday.

Torres scored six goals and had eight assists for Valencia in all competitions last season as they came ninth in La Liga.

“I am so happy to be joining City. Every player wants to be involved in attacking teams and Manchester City are one of the most attacking in world football,” Torres told the club website.

“Pep (Guardiola) encourages a really open, aggressive style, which I love, and he is a manager with a proven track record of improving players. To have him overseeing my development is a dream.”

“He’s young and still developing, but his technical qualities are exactly what we are looking for in a winger,” City’s director of football Txiki Begiristain said of Torres.

“He’s quick, direct, can create space with one movement and is capable of producing match-winning moments.”

City have also been linked with a 41 million pounds ($53.56 million) move for Bournemouth central defender Nathan Ake as Guardiola looks to close the gap on Premier League champions Liverpool next season.

Second-placed City finished 18 points adrift of the Anfield side but won the League Cup and are still in the Champions League, where they lead Real Madrid 2-1 ahead of their last-16 second-leg home match on Friday.