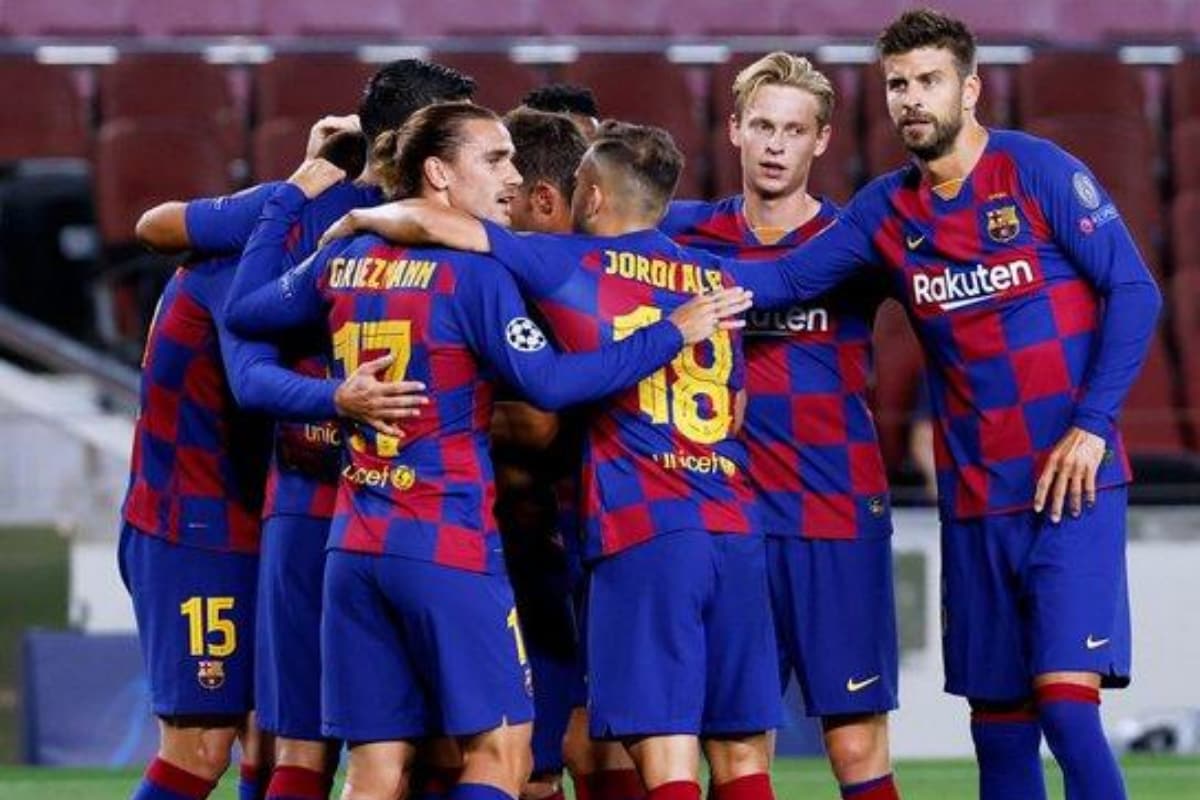 Lionel Messi scored an exquisite solo goal to help Barcelona beat Napoli 3-1 on Saturday and advance to the Champions League quarterfinals in Portugal.

Messi added to Clement Lenglet's opener when he kept control of the ball despite falling as he dribbled past several defenders and scored inside the far post in the 23rd minute.

Messi earned a penalty converted by Luis Suarez for a third goal for the hosts before Napolis Lorenzo Insigne pulled one back in first-half injury time, also from the spot.

Barcelona advanced 4-2 on aggregate five months after the Spanish side drew 1-1 in Naples before the pandemic brought European football to a halt.

Barcelona will meet Bayern Munich on Friday in the quarterfinals to be played in Lisbon in a bubble format of tight security to prevent a coronavirus outbreak from derailing the competitions finale.