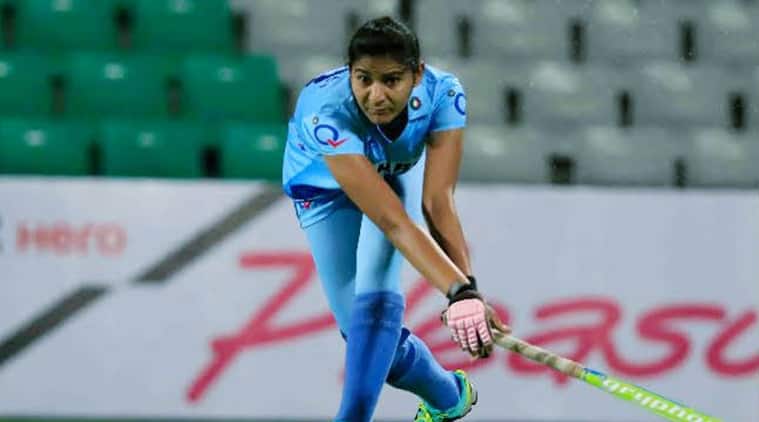 The year gone by was fruitful one for the Indian women, which saw them produce some outstanding performances across tournaments. They won the FIH Women’s Series Finals Hiroshima 2019, Olympic Test Event in Japan, and the FIH Hockey Olympic Qualifiers Odisha, along with victories in their tours of Spain, Malaysia, Republic of Korea, and England.

“I think the kind of performances we produced in 2019, especially at the FIH Women’s Series Finals and FIH Hockey Olympic Qualifiers, has really helped us to stay motivated and continue putting in the hard yards in whatever way we can,” Kaur was quoted as saying in a Hockey India press release.

The coronavirus outbreak, that originated in the Chinese city of Wuhan, has forced the sporting world to come to a standstill. The Tokyo Olympics have also been pushed to 2021.

In this testing time, the 25-year-old says the team is focussing on maintaining fitness and staying in touch with the sport as much as possible.

“There’s no doubt that it’s been difficult for everyone across the globe, but we have to stay positive and continue moving forward. All of us here are working very hard on our fitness and stick-work drills in our rooms.”

The forward added that the players have also got a chance to indulge in their hobbies and catch up on a few shows.

“We are utilizing our time to pursue our hobbies as well. Usually, we don’t have a lot of time and therefore I am really enjoying drawing, colouring and catching up on a few shows on Netflix.

The 24-member core probables for the Olympic Games are currently stationed at the SAI Centre here.

“Staying here in Bengaluru has helped me keep busy. I guess if all of us can maintain a fixed routine, we can definitely stay positive and hope for the best,” Kaur said.

Last week, the Indian women’s hockey team launched a fun fitness challenge to raise funds for the migrant labourers whose families have been affected by the nationwide lockdown to combat the COVID-19 pandemic.

The team has raised over Rs 15 lakh and crowd funding will continue till May 3.

“The response to the fun fitness challenge initiative has been absolutely amazing. We have to fight this battle together and it’s great to see people around the country accepting our challenges and donating funds.”

“People coming together from all walks of life to help the underprivileged during this difficult time raises all our hopes. We just have to take each day as it comes and one day we will be victorious,” Kaur said.

Elli AvrRam applied beetroot pack on her face and body; know about its benefits

Pentagon Moves About 1,600 Army Troops into the Washington Region After Violent Protests

Just Mercy, drama of racial injustice, to be free in June

On 47th Anniversary, Big B Reveals The London Factor In Wedding To Jaya