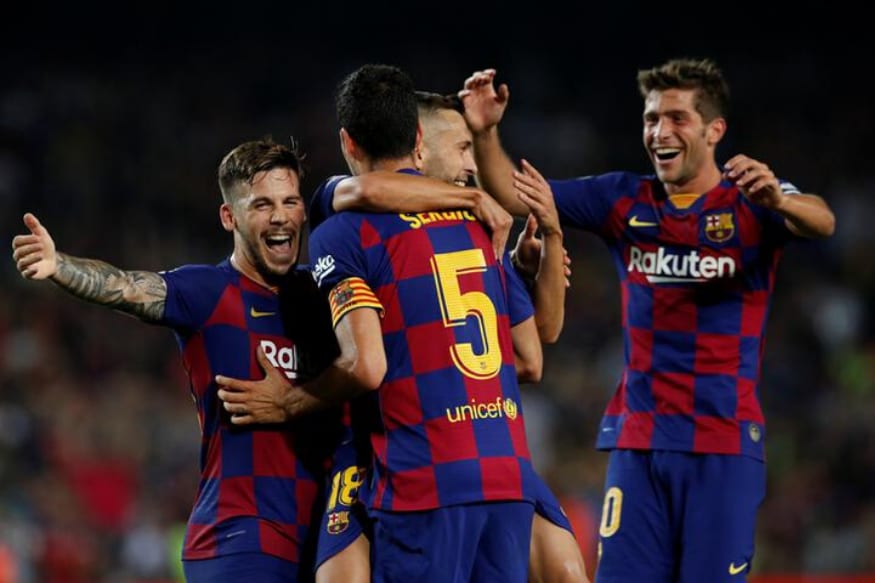 Barcelona-led by newly appointed coach Quique Setien will face Granada at the Camp Nou on January 20. Setien has succeeded Ernesto Valverde, who was sacked on Monday by the club officials. In their last outing, Barcelona held Espanyol to a 2-2 draw, whereas Granada defeated Mallorca 1-0. Barcelona sits at the top of the point table with 40 points from 19 matches, whereas Granada are at the 10th position with 27 points from 19 matches. Granada has won 8 of its total matches, while Barcelona have suffered defeat in only three matches from all their outings. The La Liga 2019-20 Barcelona vs Granda fixture will be televised on Monday at 1.30 am.

Speaking at his first media interaction as Barcelona coach, Setien said, "The club are not demanding, I am. I've never accepted low standards, no-one at the club will have to say anything to me because I'll come to work every day eager to transmit to my footballers that we have to win."

"Tomorrow I hope we see a Barcelona team that is not over-excited but that is motivated to put into practice all the things we have been working on this week," he added.

Barcelona will be without the services of Luis Suarez for four months due to a knee injury. Whil, Ousmane Dembele has been sidelined from the upcoming fixture.

Where to watch La Liga 2019-20 Barcelona vs Granada live in India?

How and where to watch online La Liga 2019 Barcelona vs Granada live streaming?

The Barcelona vs Granada live stream will be available on the Facebook app and facebook.com website in India.