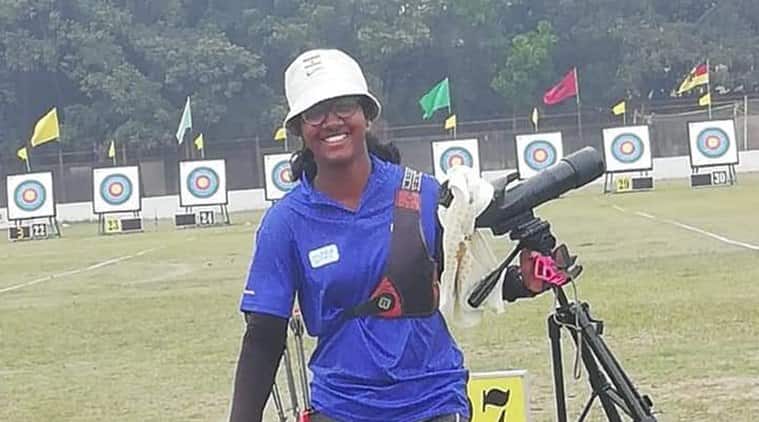 Jharkhand’s Komalika Bari assured India of a silver medal in the World Archery Youth Championships after she reached the final in the recurve cadet section here on Thursday.

Trailing 1-5, Bari showed tremendous composure to edge out her Korean opponent Jang Mi in the shoot-off by shooting closer to the centre after a 9-all finish in the tie-breaker.

The 17-year-old Indian will face Sonoda Waka of Japan in the fight for the gold on Sunday.

Earlier, both started off with 27-all before some splendid shooting by the Korean gave her a 5-1 lead.

But, Bari did not give up and shot two near-perfect sets of 29 to level 5-all and force the semifinals to tie-breaker.

This is the last tournament for the Indian archers to play under the national flag as the World Archery’s suspension of the country will come into effect after this event.

“I’m feeling really excited to go for gold, it is my first final. In the shoot-off, I thought I was going to lose because I shot a nine, so when the judge announced it was me, I felt very good. I will go for gold,” Bari told PTI after the semifinals win.

WOMEN or MONEY ??? Would you rather | Bhendi challenge