Hardik Pandya and KL Rahul were suspended due to their ‘sexist’ and ‘racist’ comments during the TV show in January 2019.

Reflecting on the biggest controversy of his career, Indian all-rounder Hardik Pandya admitted that even though his appearance on the TV show Koffee with Karan was met with widespread backlash and a suspension from the Indian national cricket team, the incident has definitely made him wiser.

In a conversation with cricket expert Harsh Bhogle on Cricbuzz on Wednesday, Hardik candidly admitted that he was someone who did not run away from accepting his mistakes. He also spoke of the aftermath of the incident where his family was abused.

“When that happened, I said to myself let’s just accept it and try to correct the mistake. If I would have not accepted that mistake, that part would have still been in me. That phase does not bother me anymore because my family has accepted it,” Hardik said. 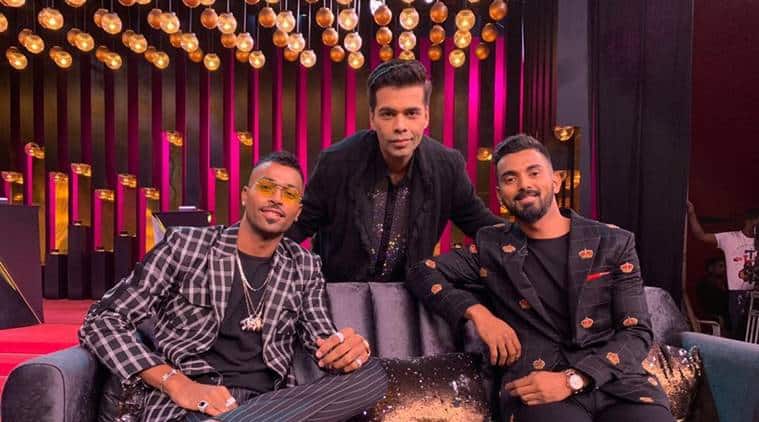 Hardik and KL Rahul were suspended due to their ‘sexist’ and ‘racist’ comments during the TV show in January 2019, ruling them out of the ODI series against Australia. The cricketers, who were in the eye of a storm following their remarks, were omitted from the line-up for the opening match in Sydney.

Talking about how the incident affected his family, Hardik said, ” I am a family guy. Without family, I am no one. My family is my backbone. The Hardik Pandya you are seeing right now is because of the people behind the scenes, looking after me. They make sure that I am mentally stable and I stay happy.”

“My family got abused. My father gave an interview post the incident and people made a mockery of it. What hurt me the most was my action caused my family problems, and that’s not acceptable,” Hardik said.

Hardik, 26, is all set to become a father, announcing the news on Instagram recently with a series of pictures with fiancee Natasa Stankovic, who is expecting their first child together.