New Zealand’s conservative approach against Jasprit Bumrah could become a template for other teams as they look to tackle the Indian pace ace who recently endured a rare wicket-less outing in an ODI series, reckons former fast bowler Shane Bond.

The premier bowler copped criticism for his lean run during the three ODIs against New Zealand and Bond put that down to expectations.

“That’s the nature of expectations when you got a bowler of Jasprit’s quality,” Bond, the fastest New Zealand bowler during his time, told PTI in an exclusive interview.

“I thought New Zealand played him well and identified him as a risk. They have played him conservatively and obviously there was some inexperience around (Navdeep Saini and Shardul Thakur),” he said.

“All teams will now identify him as a risk and attack others. So that’s where the bowling group and what they do (as a group) is massive. It is not an easy place to bowl as wickets are flat.”

But Bond felt Bumrah’s bowling wasn’t all that bad during the series, which India lost 0-3.

“At the end of the day, all you can do is try and bowl well. He bowled reasonably well but sometimes you don’t get wickets,” Bond said.

Bond, who has spent considerable amount of time with Bumrah as the Mumbai Indians bowling coach in the IPL, nonetheless expects India’s premier strike bowler to have a “massive impact” on the two-Test series starting Friday.

“When you come back from a lay-off, it’s always hard to get into the groove. Just that he hadn’t had a lot of game before the series and conditions are a bit foreign,” said Bond.

“Although New Zealand played him well in limited-overs, Jasprit will have a massive impact on the Test series. I have no doubt about that,” added the bowler, whose promising career was cut short by numerous injuries.

“It always takes time to get back to top form because there is no substitute of game time. So it’s good for Jasprit that he is leading into Test matches with some short-form cricket,” said Bond, who played 18 Tests, 82 ODIs and 20 T20 Internationals.

HOPE PANDYA GETS TO PLAY BEFORE IPL 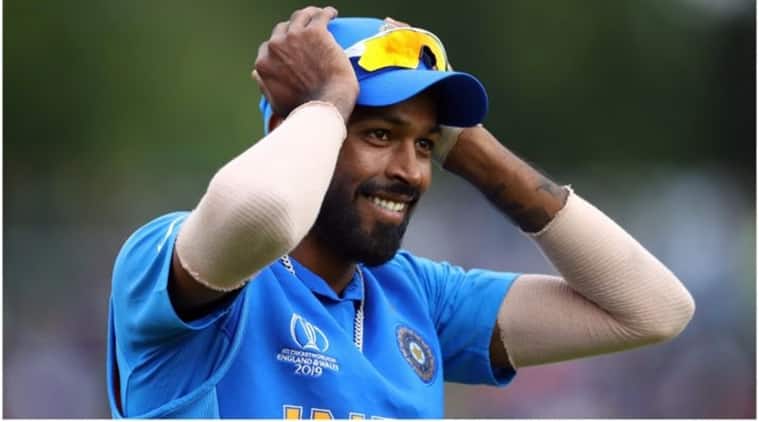 Shane Bond wants all-rounder Hardik Pandya, who is recovering from a back surgery, to play a few matches before the Indian Premier League, beginning March 29.

Bond will be travelling to Mumbai for a meeting with the franchise and asked about Pandya, the MI bowling coach is confident that the all-rounder will come back stronger.

“I only hope he gets to play some cricket before the IPL and always believe it’s better to spend a little bit longer for coming back rather than rushing it,” Bond said.

“There’s no doubt he can come back. I am just pleased that they are taking an orthodox approach with Hardik’s rehabilitation and T20s, especially IPL will be nice for him to comeback as he will not be over-bowled.”

Pandya underwent a productive net session at the National Cricket Academy (NCA) in Bengaluru recently. He was seen facing throwdown in the nets and mainly played with a straight bat. It is not yet clear if he will make a comeback in the South Africa ODIs next month or the IPL.