Kavinder bisht moves ahead with tough win at world boxing 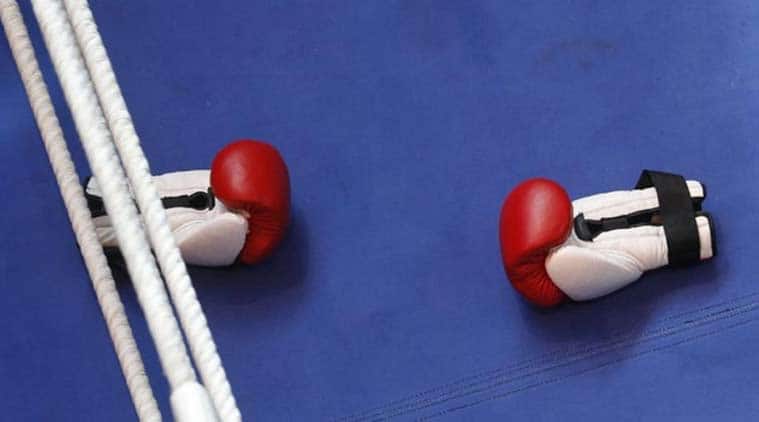 Asian silver-medallist Kavinder Singh Bisht (57kg) advanced to the pre-quarterfinals with a hard-fought win over China’s Chena Zhihao at the World Men’s Boxing Championships in Yekaterinburg, Russia on Sunday. The fifth-seeded Indian left his rival with a bloodied face before the judges ruled 3-2 in his favour after an exhausting bout during which both the boxers managed to connect very few impactful punches.

The 26-year-old Indian Air Force man, who was a quarterfinalist in the 2017 Hamburg edition and is among the strongest contenders for a medal this time around, stood out for his pace and endurance during Sunday’s bout.

The world championship was meant to be an Olympic qualifier and features the revised eight weight categories (52kg, 57kg, 63kg, 69kg, 75kg, 81kg, 91kg, +91kg) earmarked for Tokyo 2020, instead of the traditional 10 divisions. However, the event was stripped of that status after the International Olympic Committee (IOC) lost patience with the long-standing administrative mess in the International Boxing Association (AIBA).

The IOC took control of the Olympics qualification process, which will now start next year with the Asian qualifiers in February.