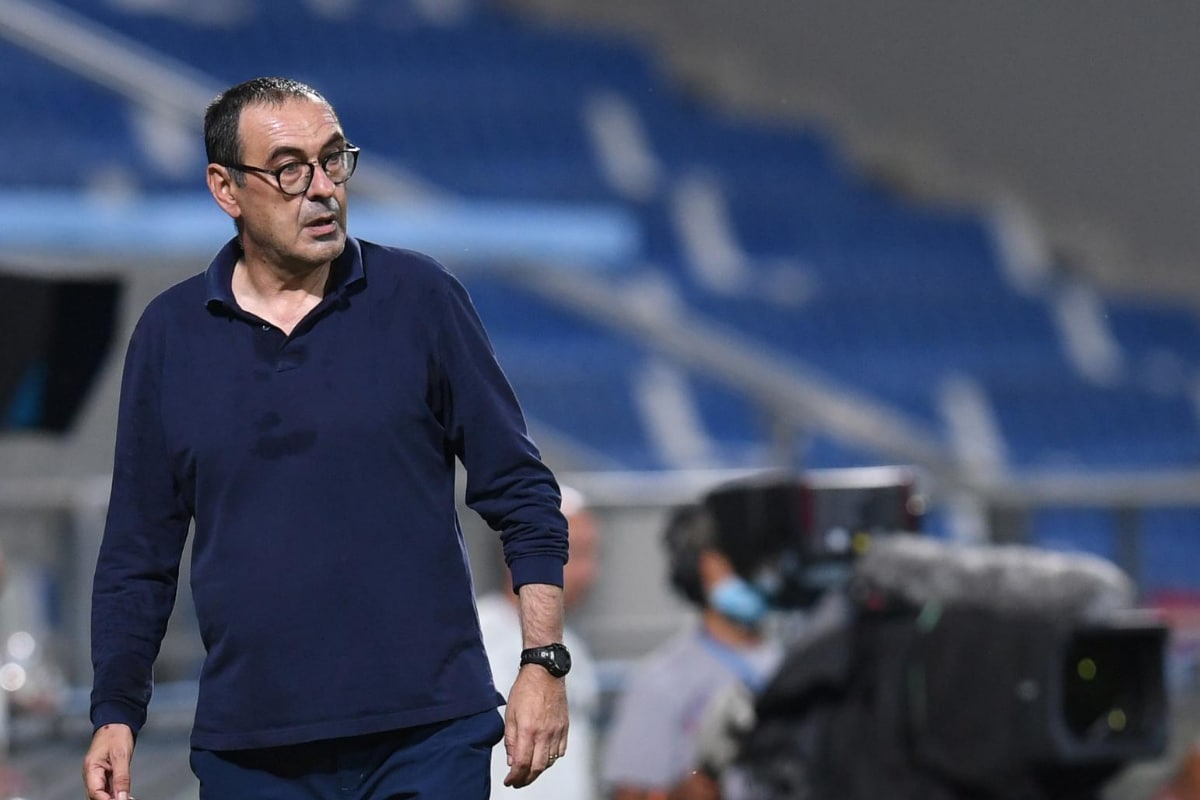 Maurizio Sarri has been sacked by Juventus after just one season in charge following the team's Round of 16 exit from the Champions League on Friday.

Juventus won the second leg of their Round of 16 encounter against Lyon at home 2-1 but lost 2-2 on aggregate with Lyon having an away goal advantage.

Cristiano Ronaldo scored twice, a penalty and a goal from open play, but that was not enough as Lyon scored a penalty early on at the Allianz Arena to gain the advantage in the tie.

According to a report in , the club's hierarchy held a meeting following their Champions League exit and discussed Sarri's future in Turin.

During the meeting, they came to the conclusion that the former Chelsea and Napoli boss can no longer manage the club.

Juventus announced on Saturday that "Maurizio Sarri has been relieved of his position as first-team coach."

"The Club would like to thank the coach for writing a new page in the history of Juventus with the victory of the ninth consecutive Scudetto, crowning a personal path that led him to climb all the categories of Italian football," Juventus' statement read.

During Sarri's time at Juventus, they have won a ninth successive Serie A title but have also lost to Lazio in the Supercoppa Italiana and to Napoli in Coppa Italia.

Juventus have made clear of their intention to win the Champions League for years now and under Sarri, Juventus have only looked like deteriorating - from easily winning treble every year, they have been able to slog to only the Italian league title.

His assessment after the match was that Juventus had played a "great game" and that he "actually expected less" from them.