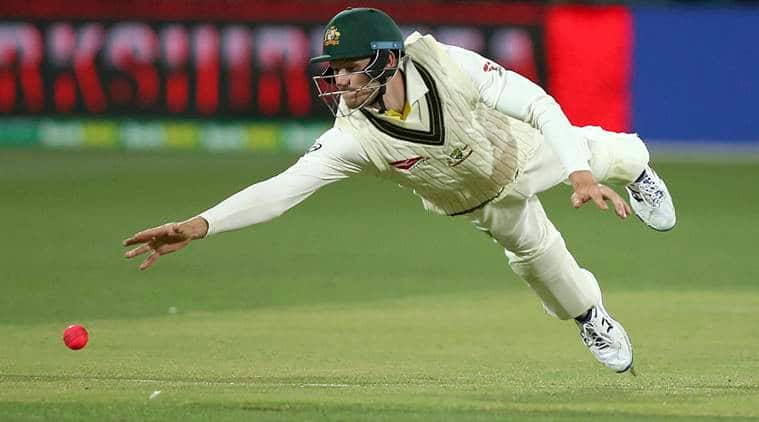 Australia opener Marcus Harris has been dropped from the Test squad and replaced by Queensland batsman Joe Burns for the upcoming two-match series against Pakistan.

Cameron Bancroft has also been recalled in the 14-man squad released on Thursday for the series, which begins on Nov. 21 in Brisbane, after being dropped midway through the Ashes in England.

Cricket Australia announced earlier on Thursday that promising batsman Will Pucovski had withdrawn from selection for “mental wellbeing” reasons.