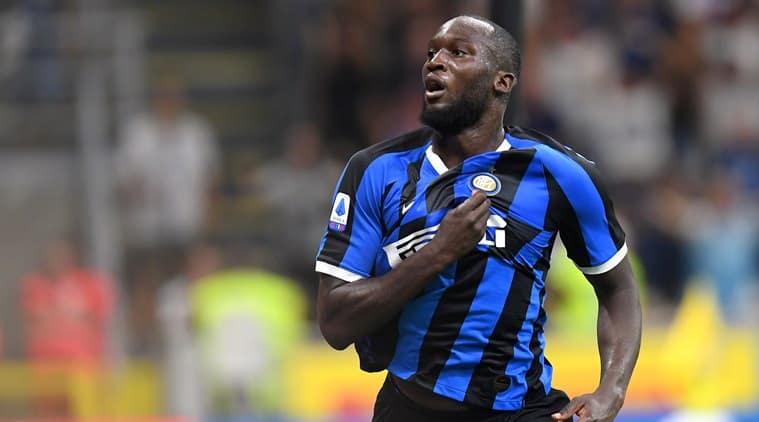 A leading Italian sports daily is facing criticism for a headline reading “Black Friday” and featuring two black soccer players on the cover.

In a Twitter note shared on Thursday, Lukaku said, “(This is the) dumbest of headlines I have ever seen in my career,” also tagging former Manchester United teammate Chris Smalling.

The headline follows a series of racist chants against black players in Italian stadiums, notably targeting Brescia’s Mario Balotelli, who was born to Ghanian parents, raised by Italian foster parents and has Italian citizenship.

UEFA said in a statement to The Associated Press that the headline choice was “unfortunate” and was “unlikely to help a mature discussion of the serious issue facing the game and wider society.”

The newspaper defended the headline as “innocent,” saying its intent “was only praising diversity” and that it had been “transformed into poison by those who have poison inside.”