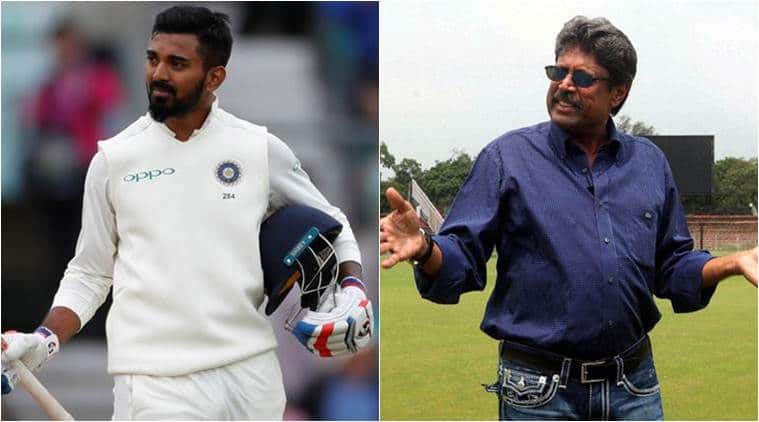 Despite his stellar form in limited overs formats in New Zealand, KL Rahul was dropped for the Test series and among those who have criticised the decision is former World Cup-winning captain Kapil Dev.

“I do not understand. There is a lot of difference between when we played and what is happening now. When you build a team, you have to give confidence to players. When there are so many changes made, it does not make sense. Management believes in format-specific players. Rahul is in great form, he is sitting out, it does not make sense. I believe when a player is in form, he needs to play,” Dev said in an interview with ABP News.

The Indian batting lineup struggled in the first Test at Basin Reserve, Wellington and failed to score beyond 200 in both the innings. In his analysis of the loss Sandip G wrote about how four pilllars of the team were struggling: “As much as India prides itself as a team that relies overtly on individuals—and the belief is often justified—when the pillars begin to creak, the sky-riser begins to shake and crumble. The team is built around them, and when the nucleus is dismembered, half the battle is over.”

Dev also wasn’t very pleased about the effort the “big names” in the team had made.

“Such big names in the batting order, if you cannot score even 200 runs in 2 innings, you have not been able to conquer conditions. You have to focus more on planning and strategy,” Dev said.

Incidentally, Rahul has been named in his state’s Ranji squad for the semi-final against Bengal to be played on February 29 at the Eden Gardens in Kolkata.

The 27-year-old will play his next international fixture on March 12 in the first ODI of the three-match series against South Africa at Himachal Pradesh Cricket Association Stadium, Dharamsala.