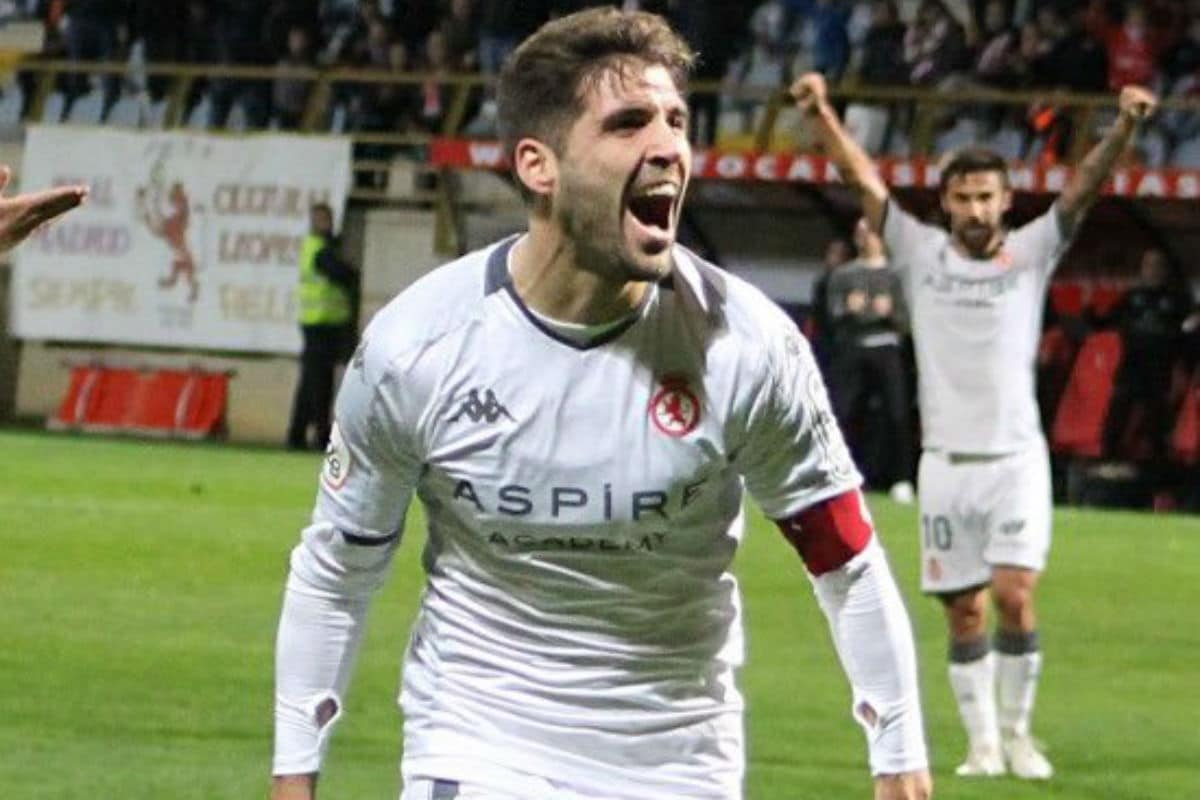 Indian Super League franchise FC Goa on Tuesday completed the signing of Spaniard Ivan Gonzalez on a permanent deal after the defender ended his contract with Cultural Leonesa.

Gonzalez, who has signed an initial two-year contract, became the club’s fifth acquisition this off-season.

He is 'Ivan' of us 😍The big defender, @IvanGGonzalezz, becomes the club's fifth acquisition of the summer after signing a two-year deal. 💪🏻Read more about the signing here: https://t.co/a6bWDpgOsY pic.twitter.com/y0tC1JKuvA

”I have more to offer than just being a defender. I, of course, defend, but I like to play with the ball and build up the game from the back, and I think that is something I’m good at,” Gonzalez said in a media release issued by the club.

The 30-year-old came through the ranks at Real Madrid, joining the Spanish giants in 2002 from local club AD Parla at the age of 12. In the years to come, he would feature for the Real Madrid U19 team before earning a promotion to Real Madrid C.

Gonzalez was the captain of Cultural Leonesa last season, a club with which he had spent the last four seasons. In total, Gonzalez was with Leonesa for 5 seasons in 2 different spells. Over the years, he has also represented Racing Ferrol, UB Conquense and Deportivo B as well.