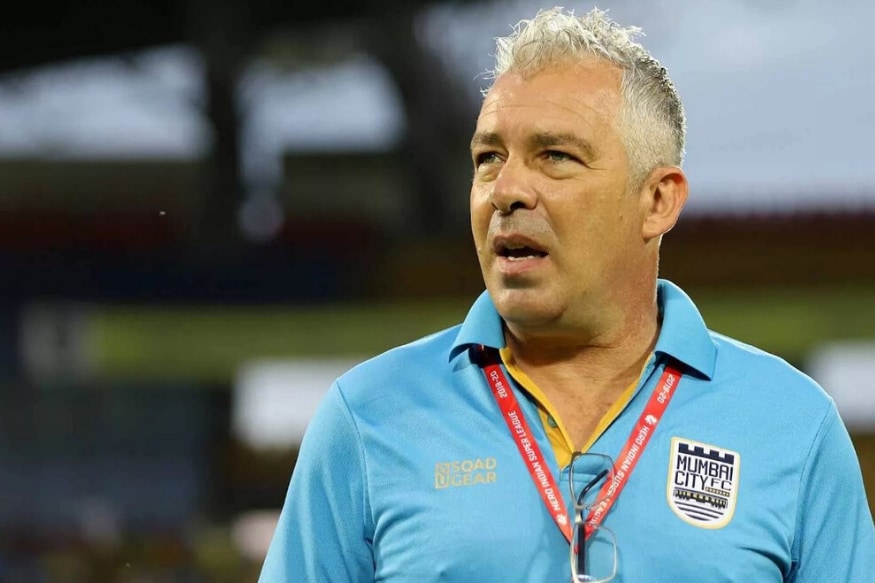 Speaking at the post-match press conference after their 3-2 win over Bengaluru FC in the Indian Super League, Jorge Costa said that Saudi Arabian referee Turki Alkhudhayr made gestures and called Gabonese Kevyn Serge Aboue a monkey.

"ISL need foreigners. Foreigners like me, Carles (Cuadrat), (Sergio) Lobera and all the foreign players and coaches need to respect the country, the league. They should try to make this league better every day. I am speaking about the referee, not his quality because everyone knows his quality," Jorge Costa said at the press conference according to reports.

"I am speaking about the respect he didn't have today for my player Serge Kevyn. During the game, the referee made some gestures against Kevyn, calling him a monkey. These are certain things in which I cannot close my eyes," Jorge Costa added.

Diego Carlos (77th) headed in what looked like the match-winner until Sunil Chhetri (89th) converted from the spot to equalise.

However, it was Rowllin Borges who scored the winner in the 94th minute as the Mumbai side grabbed their first win since the opening game.

Mumbai climbed to the sixth spot with 10 points from eight matches, while Bengaluru's first defeat of the season pushed them to the third spot with 13 points.