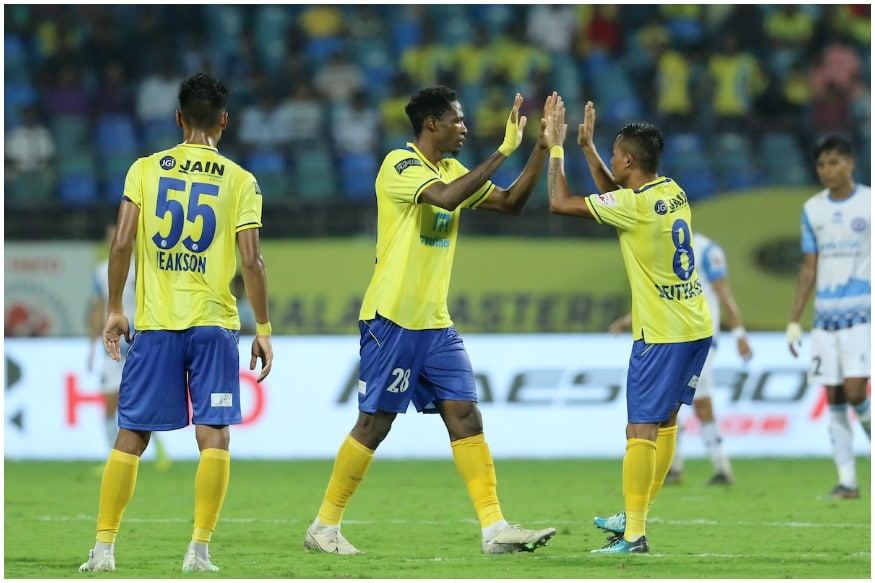 The concentration in the latter part of matches have let Kerala Blasters down. Though Raphael Bouli has shone in attack of late, the absence of Bartholomew Ogbeche will weaken their frontline which has not exactly been on fire. The Men in Yellow have scored just six goals which is the second-lowest in the league. But the return of influential midfielder Mario Arques will be a relief for Schattorie, though it is unsure if he will be fit enough to start.

Battle-ready ⚔️
@ckvineeth returns to Kochi while Sergio Cidoncha prepares to face his former side!
pic.twitter.com/jsnUkiCyZ9

Jamshedpur FC, on the other hand, have shown fighting spirit and tactical flexibility in plenty so far. They love having the ball but are equally deadly on the counter, thanks to the pace they have on the wings. The likes of Farukh Chowdhury, CK Vineeth and Aniket Jadhav have all impressed down the wings. However, the absence of star striker Sergio Castel and midfielder Piti is bound to affect the team's gameplan and come as a relief of sorts to Kerala.