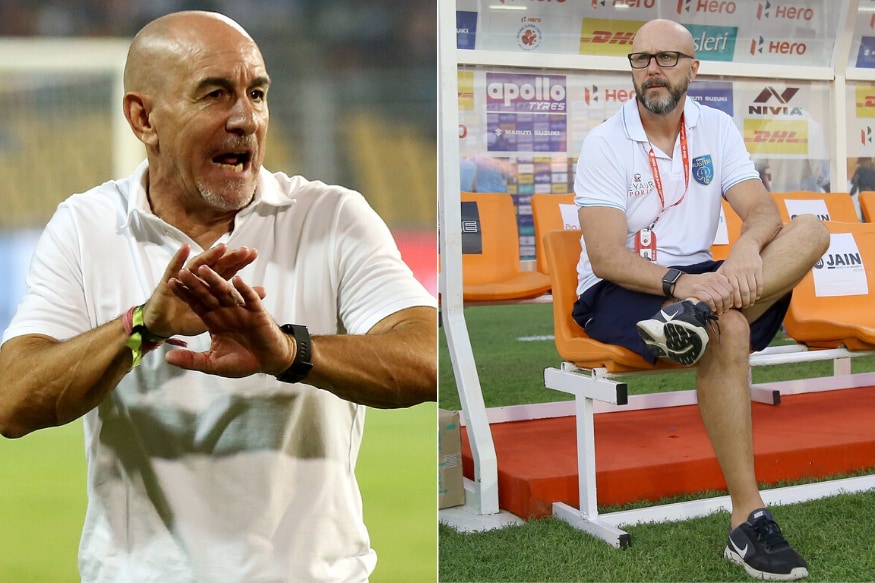 The Disciplinary Committee found Habas, Schattorie and Pindado guilty of serious misconduct during Indian Super League Match #58 ATK vs Kerala Blasters, which was played on January 12, 2020 at the Salt Lake Stadium in Kolkata.

Habas and Pindado have both been handed two-match suspensions and a monetary fine of INR 1 Lac and 2 Lacs, respectively. However, since both having already served one suspension each in the previous game, the duo will be out of technical area against NorthEast United FC on January 27.

Kerala Blasters FC head coach Schattorie is required to serve a similar quantum of a two-game suspension and a fine to the tune of INR 1 Lac with immediate effect.