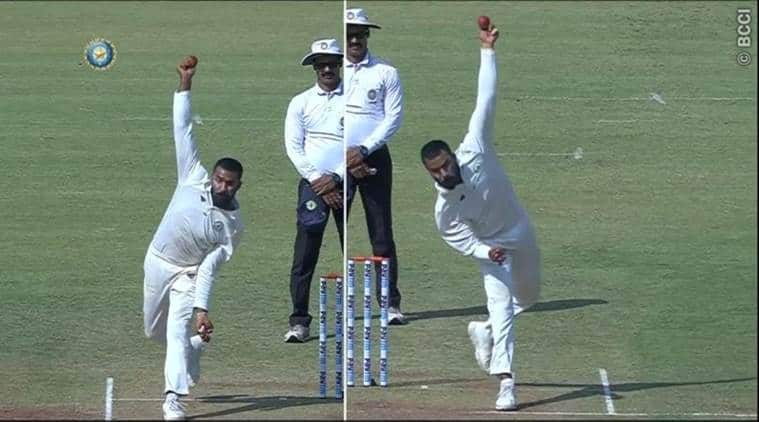 Vidarbha allrounder Akshay Karnewar on Tuesday showed a unique skill during the first day of the Irani Cup clash against Rest of India. In the first innings of the day, the spinner bowler displayed his ambidextrous bowling abilities in the first innings, bowling from both left hand and right hand.

While bowling with his left hand, Karnewar picked up the important wicket of Shreyas Iyer, who was adjudged LBW while batting on 13 runs. Iyer’s wicket triggered a collapse and ROI eventually went down from 231/4 to 330 all out.

Karnewar bowled 15 overs in the innings and gave away 50 runs with one wicket. The Ranji Trophy Champions Vidarbha did not get a chance to come to bat before stumps.